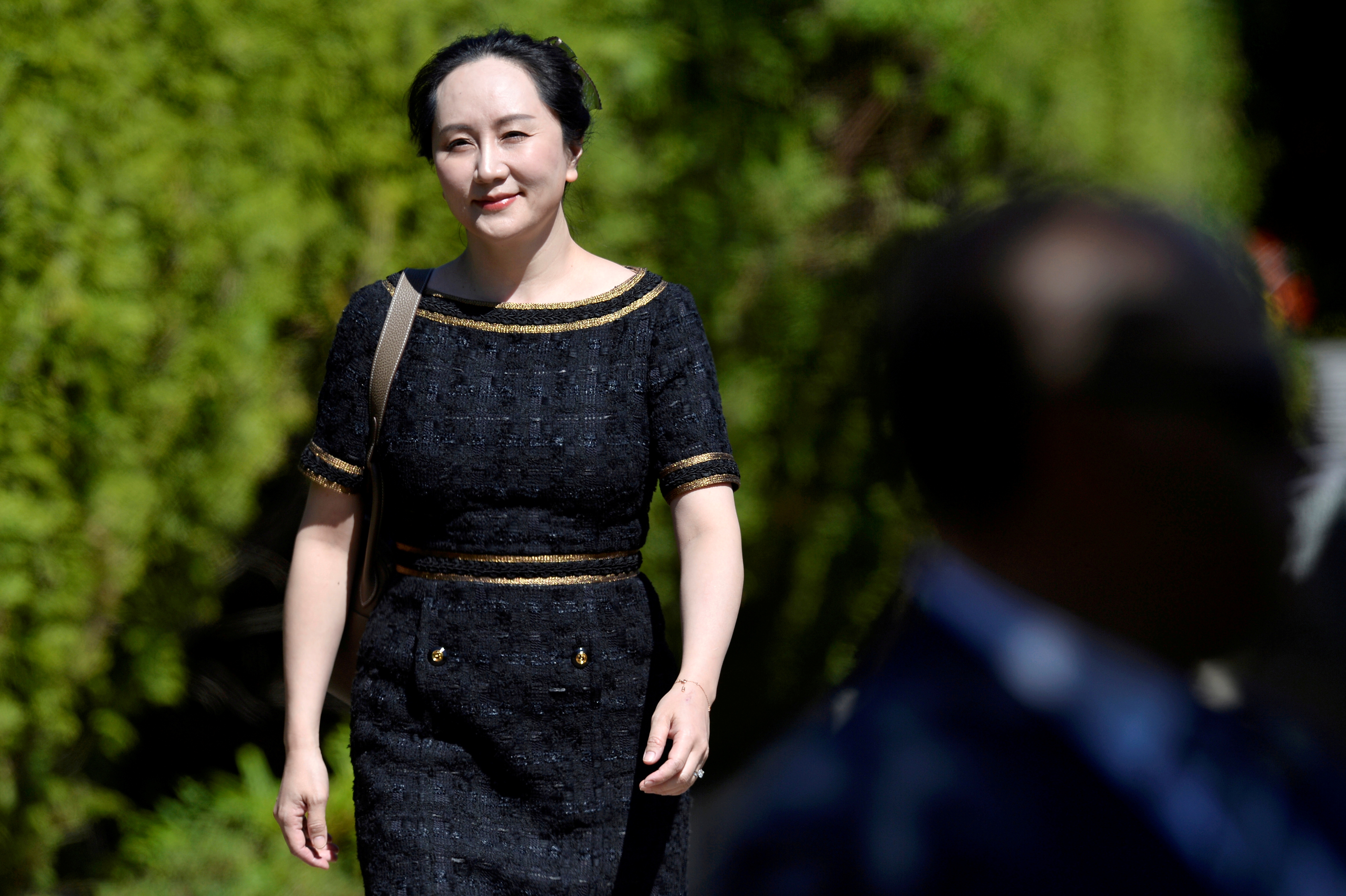 Chinese tech giant Huawei's Chief Financial Officer Meng Wanzhou has reached a deal with U.S. prosecutors to halt the bank fraud case against her on Friday, a move that will allow her to leave Canada and ease tensions between China and the United States, Reuters reports.

Meng was arrested at Vancouver International Airport in December 2018 on a U.S. warrant and was indicted on bank and wire fraud charges for allegedly misleading HSBC about the telecommunications equipment giant's business dealings in Iran, a story reported first by Reuters in 2012.

The agreement pertains only to Meng; U.S. charges remain against the company, according to two other people familiar with the matter.

At a hearing in Brooklyn federal court, which Meng attended virtually from Canada, Assistant U.S. Attorney David Kessler said the government will move to dismiss the charges against her if she complies with all of her obligations under the agreement. He added that Meng will be released on a personal recognizance bond, and that the United States plans to withdraw its request to Canada for her extradition.

Meng – the daughter of Huawei founder, Ren Zhengfei – pleaded not guilty to the charges in the hearing.

Beyond solving a dispute between the United States and China, the agreement could also pave the way for the release of two Canadians, businessman Michael Spavor and former diplomat Michael Kovrig, who have been held in China since their arrest shortly after Meng was taken in custody in 2018. In August, a Chinese court sentenced Spavor to 11 years in prison for espionage.

William Taylor III, an attorney representing Meng, said he was "very pleased" with the agreement, adding "we fully expect the indictment will be dismissed with prejudice after fourteen months. Now, she will be free to return home to be with her family."