Independent analyst: US could impose sanctions on Armenia 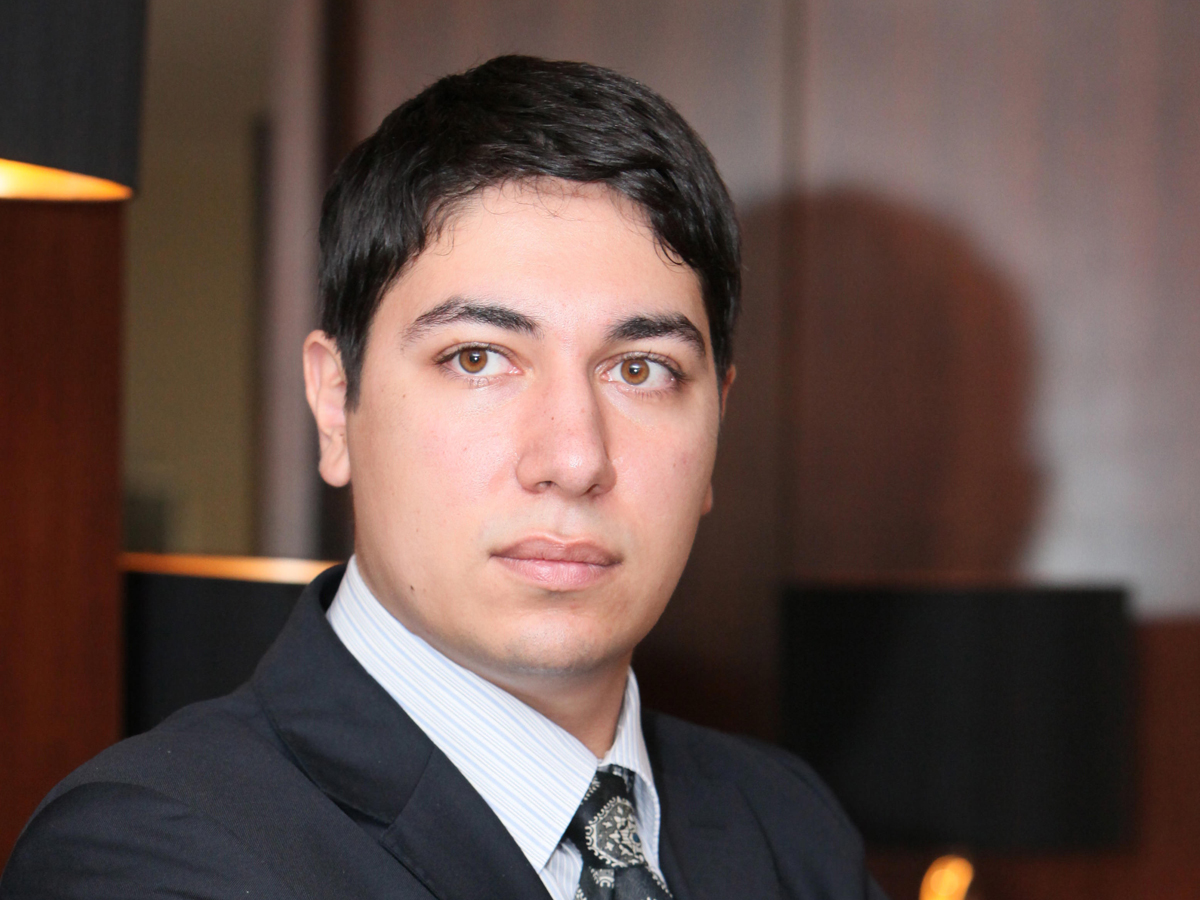 The US is not applying the same rules and actions to all the states in the world equally when it comes to the international law, Kamal Makili-Aliyev, an independent analyst, wrote in his article for the Modern Diplomacy, Trend reports.

The stark example is the occupation of Nagorno-Karabakh and seven adjacent districts of Azerbaijan by Armenia, the author, who is also a scholar specializing in international relations, armed conflicts, security and defense, said.

Nonetheless, the US hasn’t recognized Armenia as an aggressor state and hasn’t imposed any sanctions on the aggressor despite the fact that this situation has been protracted since the early 1990s, the author wrote.

On the other hand, the US has imposed sanctions against Russia with practically no international legal documents or decisions of international organizations to support them, reads the article.

If the US can impose sanctions on Russia, a nuclear power and a permanent member of the UN Security Council, it is obvious it can do so in regards to Armenia, the author of the article wrote.

“Then, that brings us to the conclusion that the point of sanctions of the US was not to uphold the international law and its principles, but to take steps on international arena that would show discontent with its adversary,” said the article.

“Quite frankly the sanctions have proven to be ineffective towards Russia anyway, as they have not changed the position of Russia towards situation in Ukraine and have yet to show any other effect desired by the US,” reads the article.