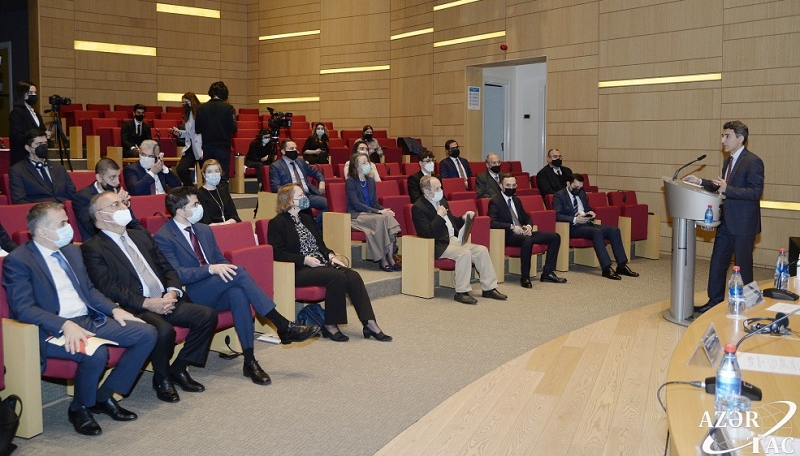 Government officials, diplomats, researchers, as well as representatives of civil society and the media in Azerbaijan attended the meeting to discuss actions on combating Antisemitism, hate speech, xenophobia and racism.

Following the opening remarks, the participants listened to the story of the Holocaust survivor, Mr. Lev Zakharovich Shvartz, who is originally from Ukraine and lives today in Baku. Mr. Shvarz told the story of his small community of about 3,000 Jews, which was completely destroyed by Nazi Germany. His family faced the horror of the Holocaust but miraculously escaped from death.

The event concluded with the adoption of the “Guardians of Remembrance” initiative and the introduction of people who will serve as guardians to commemorate the story of Mr. Shvartz.