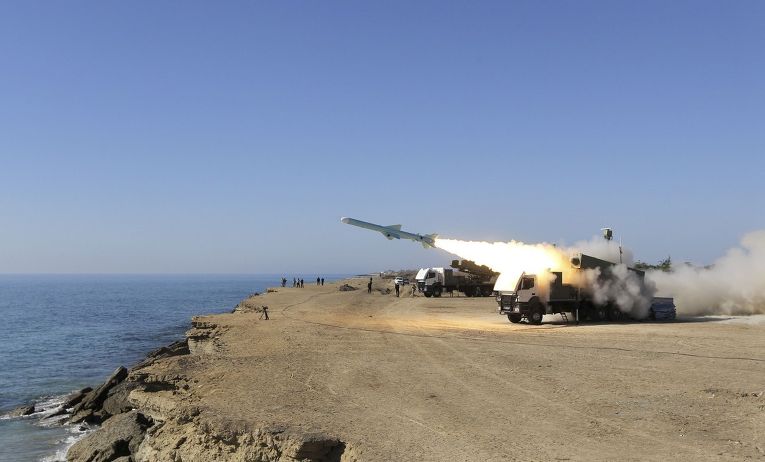 Over the past three years over 115 types of defense systems and military hardware have been manufactured and put to use.

Iran begins the mass production of state-of-the-art defense equipment newly designed and manufactured by experts at home to enhance the country’s capabilities in ground and aerial warfare, the country's Defense Minister Brigadier General Hossein Dehghan said during a ceremony held in Tehran to launch the production line of the new domestically-built hardware, according to Vestnik Kavkaza.

Among the achievements unveiled at the event were the Fajr 5 guided artillery rocket, Misagh 3 shoulder-fired missile, a 40-milimeter grenade launcher, a caliber gun and a pistol.

Speaking at the ceremony, Dehqan said by manufacturing the new equipment, the Defense Ministry has “taken a great leap forward” in its efforts to boost the preparedness of Iranian Armed Forces in individual warfare and air defense.

"Over the past three years over 115 types of defense systems and military hardware have been manufactured and put to use, up by 69% compared to previous years," the PressTV cited the minister as saying.