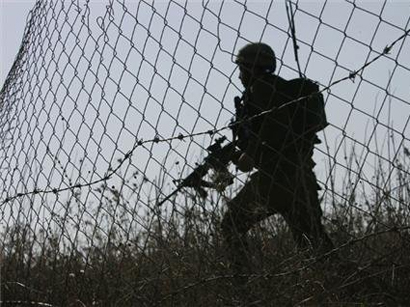 Iranian border guards will receive drones and thermal cameras in near future in a bid to provide security after recent terrorist attacks, a police commander said.

Commander of Iran's Border Police, Brigadier General Qassem Rezaei has said that the enemy is after undermining security in the country, IRINN reported.

Speaking about difficulties of monitoring the remote border areas, he added that individuals in some cases manage to illegally cross the border.

Iranian security forces have arrested dozens of suspects over the past few days following recent terror attacks in capital Tehran.

Two separate attacks shocked Tehran on June 7, leaving 17 dead and 54 injured. The attackers shot people and blew bombs on the premises of the Parliament and Ayatollah Khomeini’s mausoleum.