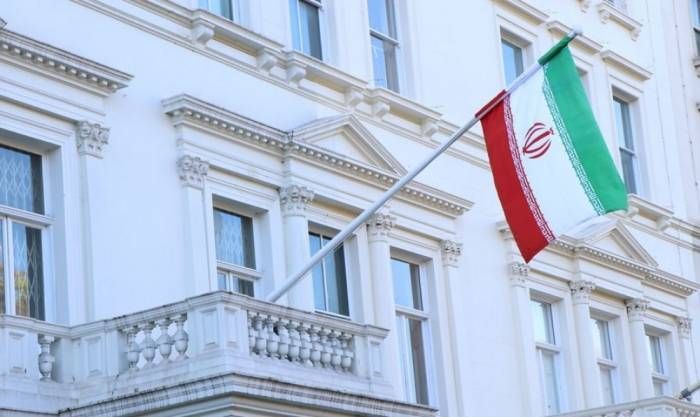 The participation of several people, who presented themselves as athletes from Iran, at special sports competitions in Azerbaijan's Khankendi city was illegal, News.Az reports citing Iran’s Embassy in Baku.

"MMA (mixed martial arts) in the Islamic Republic of Iran is associated with non-traditional martial arts, due to violence, as well as gambling. It is not officially recognized and is among the banned competitions," said the embassy. "This type of combat has no federation in Iran. Those involved in this field operate secretly and illegally."

The participants of the competitions held on December 28 in Khankendi, Azerbaijan, have nothing to do with the Iranian Ministry of Sports and Youth, said the embassy.

"They participate in competitions illegally anywhere in the world," it added.

The embassy reiterated that there is no connection between the participation of the mentioned athletes and the policy of the Iranian Ministry of Sports and Youth.