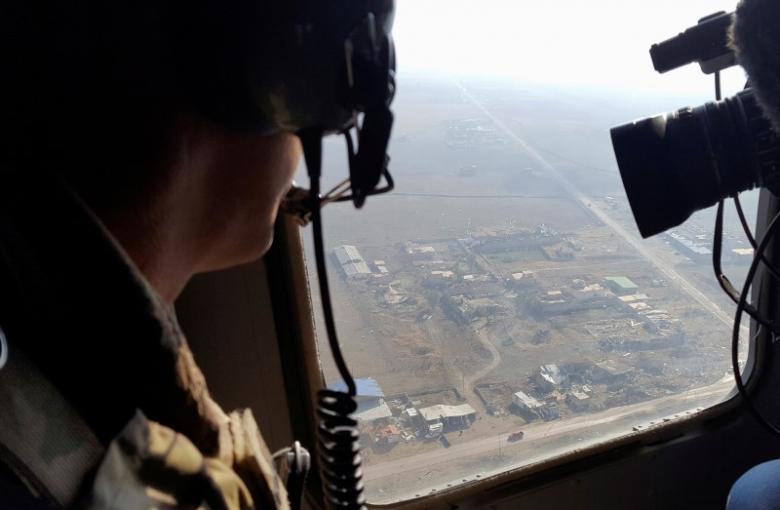 Iraqi forces made new advances against Islamic State in east Mosul and fought the militants in areas near the Tigris river on Wednesday, seeking to build on recent gains, military officials said.

The elite Counter Terrorism Service (CTS) pushed into the northeastern Sadeeq neighborhood, officers on the ground said, according to Reuters.

A Reuters reporter in eastern Mosul said CTS forces were engaged in clashes in Sadeeq and were firing into neighboring Hadba, where their units had been fighting the day before.

Securing Hadba, Sadeeq and other nearby districts will allow the CTS to advance further toward the Tigris river that runs through the city, control of whose eastern bank will be crucial to launching attacks on western Mosul. Islamic State still holds all Mosul districts west of the river.

Forces also clashed with the militants further south, a military statement said, seeking to build on gains along the river bank, which they reached last week for the first time in the nearly 3-month campaign.

The ultra-hardline Sunni group's loss of the northern city would probably spell the end of the Iraqi side of its self-styled caliphate, which spans parts of Iraq and Syria.