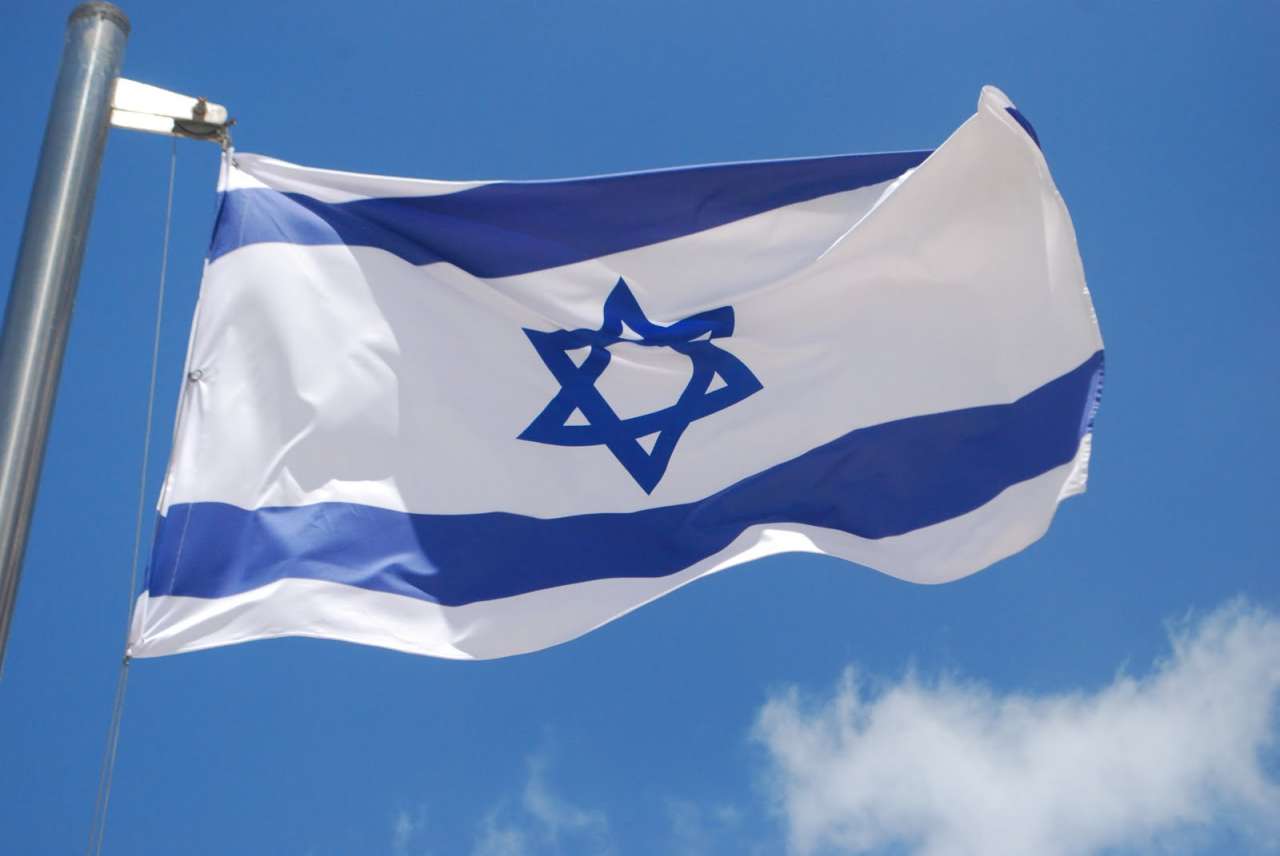 Israel has named its first ambassador to Bahrain, after normalising relations with the Gulf Arab state a year ago, Reuters reported.

Ambassador Eitan Na'eh had for eight months served as temporary head of mission at the Israeli embassy in the United Arab Emirates, the first Gulf state with which Israel established diplomatic relations in August last year.

In September 2020, the UAE and Bahrain both inked U.S.-brokered deals to establish ties with Israel, a move later followed by Sudan and Morocco.