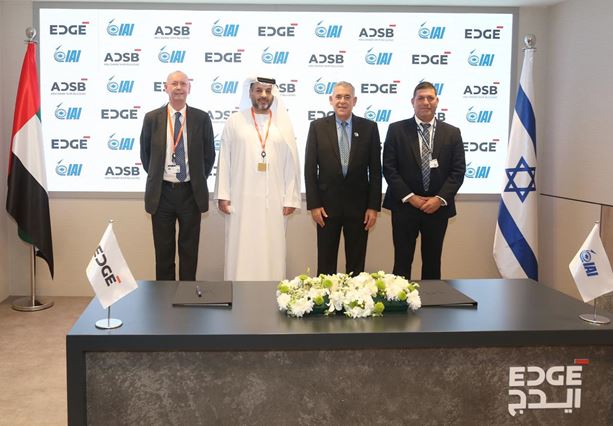 It can also be customized for commercial applications such as oceanography, pollution monitoring, oil and gas exploration, transportation of materials, search and rescue, and firefighting.

In March, both companies announced an agreement to develop an advanced system against unmanned aircraft systems.

Israel and the UAE signed a historic normalization agreement in September 2020.