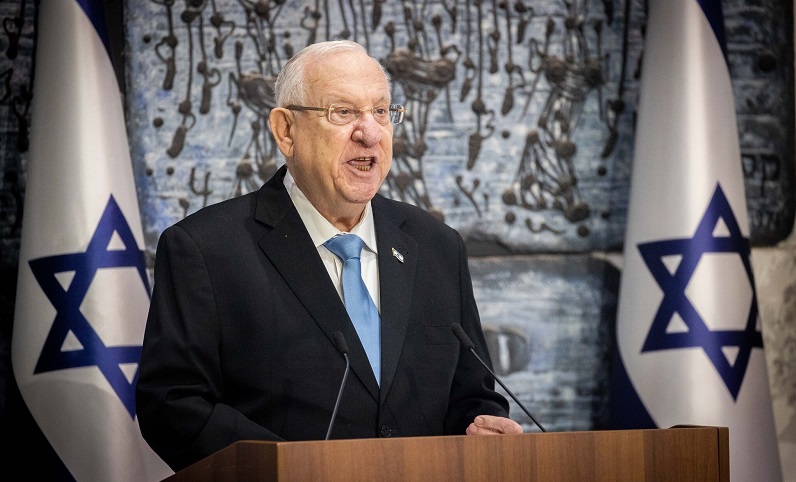 According to a statement by Rivlin, cited by the Israeli KAN channel, Lapid, the leader of the center-left There is Future (Yesh Atid) Party, gains the support of 56 lawmakers and he has several options to form the government.

Netanyahu was the first to be mandated by Rivlin to form the government but his 28 days mandate period ended with failure to secure the required 61 votes of Israel's 120-member Knesset.

Early on Wednesday, the Israeli president met with Lapid and the head of the right-wing Yamina Party, Naftali Bennett, to form a coalition government.

According to Israeli law, in the event that the second person tasked with the government’s formation fails, the Israeli president will refer the task to the Knesset, which must make a formal recommendation of an MP with the support of at least 61 deputies or call for new elections.

On March 23, Israel held its fourth election in two years. Netanyahu and parties which announced that they would support him remained at 52 deputies, while the anti-Netanyahu bloc had 57 deputies.

The country is poised to go for a fifth election soon if the political deadlock persists.