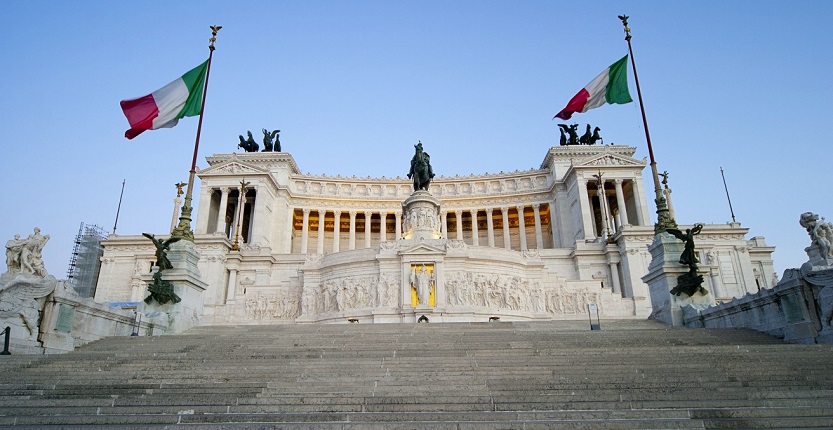 The Permanent Commission on Foreign Affairs of the Lower House of the Italian Parliament adopted a resolution on the implementation of agreements between Armenia and Azerbaijan.

The document calls on the parties to take constructive actions to facilitate demining operations in the liberated regions of Azerbaijan, and in this regard, it is proposed to provide maps of mined areas.

The resolution says that the Azerbaijani side fulfilled its obligations under the trilateral statement, returned all Armenian prisoners of war taken before and during the war.

The document calls on the Italian government to support the initiatives of the UN, OSCE and the European Union to fully implement the Statement of November 9, 2020 and call for the release of all prisoners of war. The Italian government has also been tasked with working with the governments of both countries on a bilateral level to advance confidence-building measures to establish a future peace between Armenia and Azerbaijan.

At the same time, the Italian government has been instructed to call on the parties to take constructive action to facilitate demining operations and provide maps of minefields.