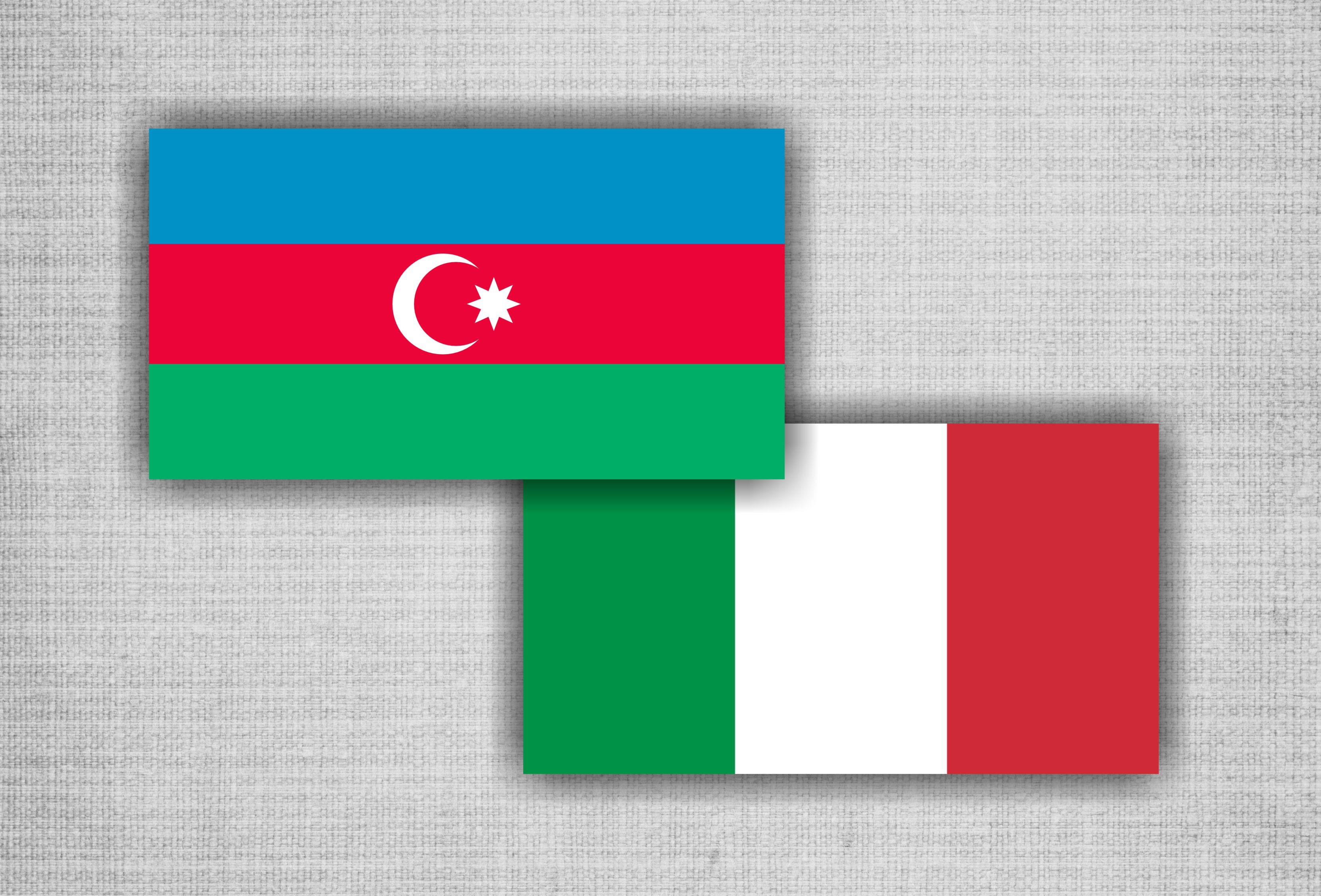 Italy and Azerbaijan have a great potential for development of cooperation, Italian ambassador to Azerbaijan Augusto Massari told reporters in Baku Sept. 7.

“Italy is the main trade partner of Azerbaijan, which is very important,” he said.

Massari added that Azerbaijan and Italy have a good basis for developing relations in the field of education.

“Italy ranks first among European countries in the number of students from Azerbaijan,” he said. “This is another sphere for future cooperation.”

Today, among the priority areas of cooperation between Azerbaijan and Italy are transportation, tourism, agriculture, pharmaceutics, medicine, etc.

According to the Azerbaijani State Customs Committee, Italy was the biggest trade partner of Azerbaijan in January-July 2017 with a turnover worth $1.55 billion.

Trade turnover between Azerbaijan and Italy increased by 42.2 percent in January-July 2017 compared to the same period of 2016.