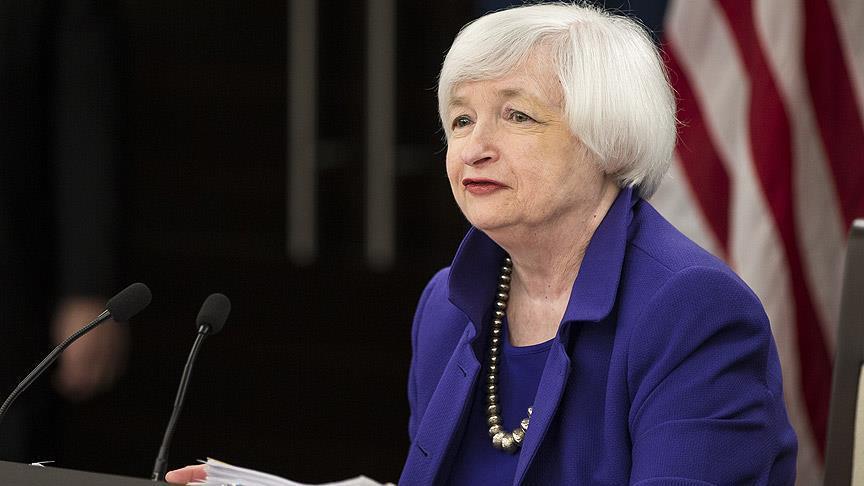 The Senate on Monday confirmed Janet Yellen as the first female Treasury secretary in US history, becoming the latest Cabinet member to get the green light from lawmakers, Anadolu Agency reports.

Yellen, who has vowed to focus on reviving the pandemic-hit American economy, was confirmed by an 84-15 vote.

"The focus right now is on providing relief and helping families keep a roof over their heads and food on the table and not raising taxes," Yellen said last week during her Senate confirmation hearings.

"I think we need to get through these dark times before the vaccination program enables us to get back to life as we knew it," she added.

Her confirmation is the third by the Senate after lawmakers approved President Joe Biden's nominees Avril Haines as Director of National Intelligence and Lloyd Austin as Defense Secretary.

"At the Treasury Department, there are long hallways where portraits hang of all 77 Treasury Secretaries—all men, all the way back to Alexander Hamilton. I'm thrilled to vote for Janet Yellen today and add the first portrait of a woman to that hallway," Senate Majority Leader Chuck Schumer said on Twitter.

Yellen, 74, was also the first woman to chair the Federal Reserve and the White House Council of Economic Advisers.