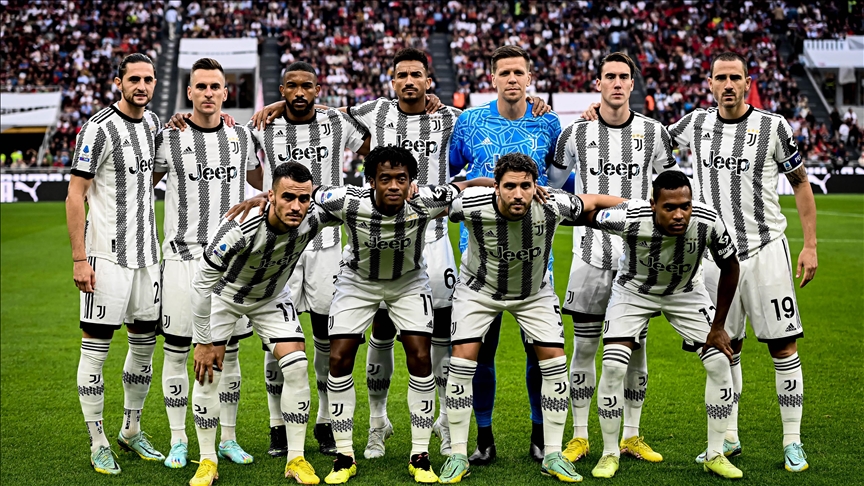 Italian football powerhouse Juventus on Friday were given a 15-point reduction in the standings in the Italian top-tier Serie A for capital gains violations, News.Az reports citing Anadolu Agency.

Juventus were reportedly being investigated for "false accounting" and "market manipulation."

The Federal Court of Appeal of the FIGC "partially accepted" the appeal of the Federal Prosecutor's Office and gave a 30-month ban to Paratici, 24-month ban to Agnelli and Juventus' ex-CEO Maurizio Arrivabene, and an eight-month ban to Nedved, who was a Juventus midfielder before his executive role.

The entire Juventus board, including Agnelli and Nedved, resigned Nov. 28, for charges of false accounting.

After the mass exodus, Ferrero was appointed new chairman by Exor, the holding company that owns a majority of the club's shares.

This week, Juventus named their new board of directors.

In November 2021, as part of an investigation launched by the Turin Public Prosecutor's Office, the Guardia di Finanza raided Juventus’ offices because of financial irregularity claims.

The financial probe seeks to inspect profits from transfers and agents’ fees during those years. Agnelli, Nedved and Paratici have been previously under investigation.

After the point deduction, Juventus were lowered to the 10th spot with 22 points in the Italian league, risking qualification for European cups next season.

Juventus are far from the top of the league.

Napoli have 47 points to top Serie A. The Naples club's nearest opponents in the league table are AC Milan and Inter Milan.

Second-place AC Milan have 38 points and Inter are one point behind their archrivals.