Karabakh conflict can be solved only through negotiations: Lavrov 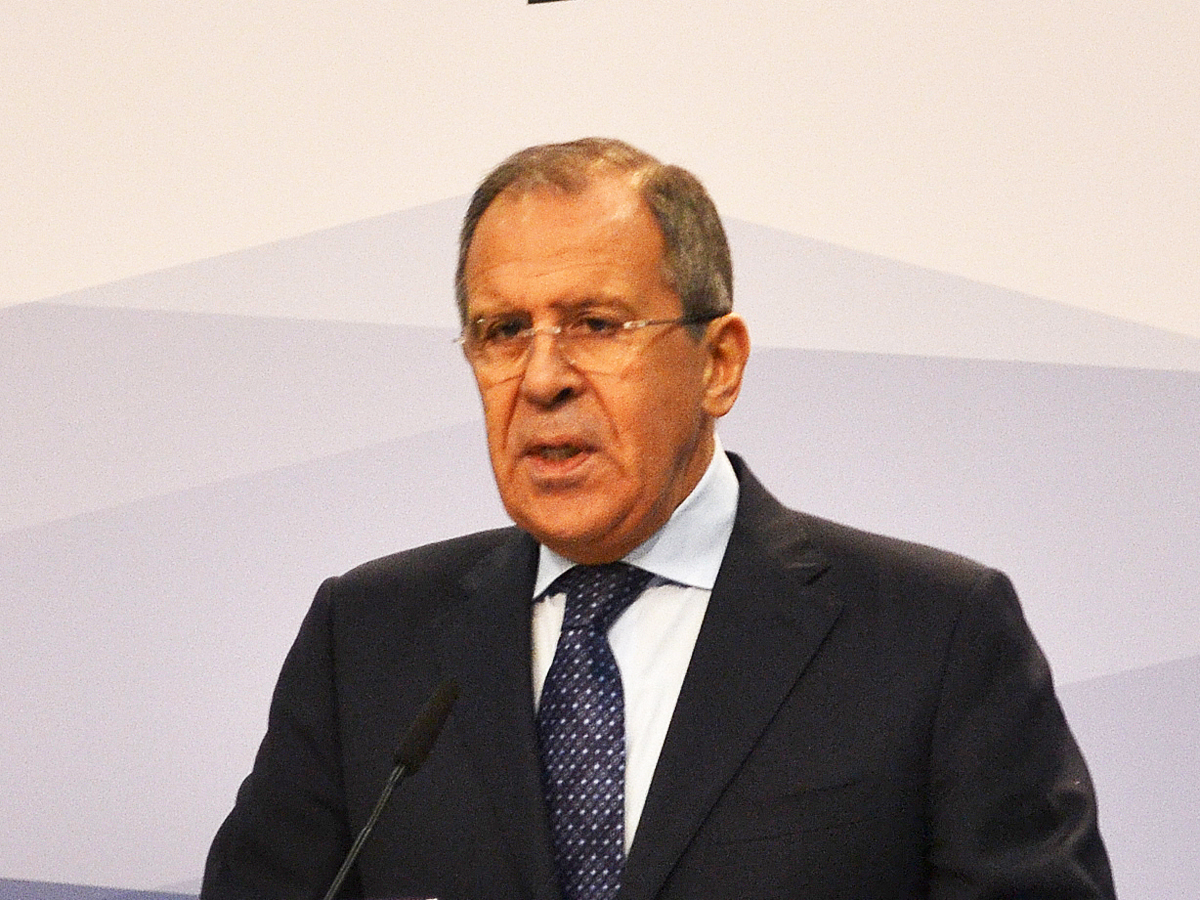 The Armenia-Azerbaijan Nagorno-Karabakh conflict can be resolved only through negotiations, Russian Foreign Minister Sergey Lavrov said.

“There is no other way except for negotiations,” he said.

Lavrov stressed that despite a set of principles has already been worked out during talks, it is necessary to agree on a number of very complex details covering very sensitive issues.

“But we do not stop doing our best,” he said. “As you know, Russia together with the US and France, is a co-chair of the OSCE Minsk Group, as part of which we regularly meet with the sides of the conflict.”