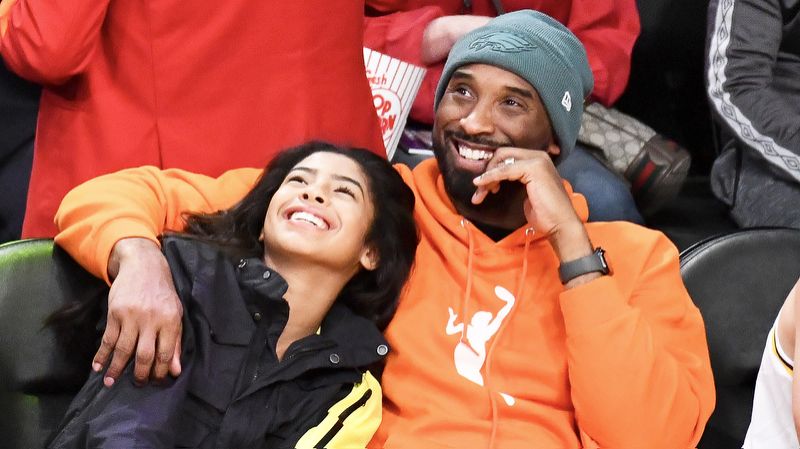 A post-mortem examination of the helicopter crash that killed basketball star Kobe Bryant has ruled blunt force trauma as the cause of death for all nine victims, BBC News reports.

The cause of the 26 January crash, which occurred in California amid heavy fog, is still being investigated.

Bryant's 13-year-old daughter, Gianna, was with him on board the helicopter.

The passengers - which included two of Gianna's basketball teammates, their relatives and a coach - were on their way to a tournament in Thousand Oaks where Bryant had been set to coach.

"On Jan. 28, the cause of death for all nine victims was ruled as blunt trauma," the examination said. "The manner of death was certified as an accident".

The results of the post-mortem examination were posted on the website of the Los Angeles County Medical Examiner-Coroner office on Friday.

Bryant, a five-time NBA champion, played for the LA Lakers throughout his career and is considered one of the greatest players in the game's history.

Lawyers for his widow, Vanessa Bryant, have filed a lawsuit against the company that operated the helicopter.