Kuwait to increase airport capacity to 5,000 arrivals per day 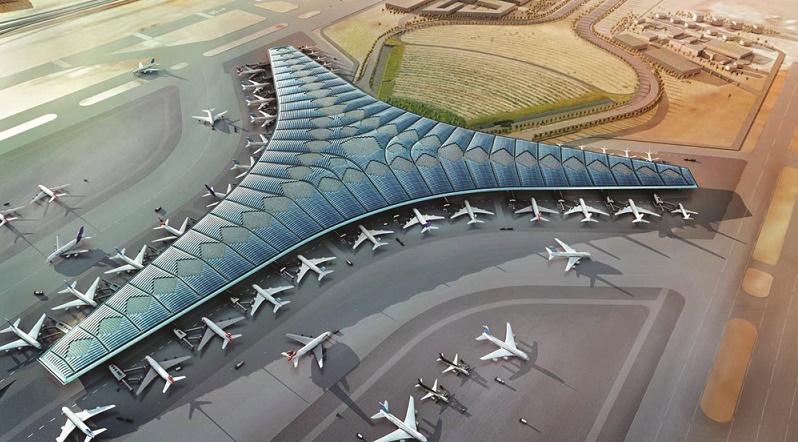 Yousef Al-Fawzan, DGCA Director General, said in a press statement that DGCA has received an official approval regarding increasing the operational capacity to reach 5,000 arrivals a day, starting from Wednesday, while the departure capacity is open to all passengers without any restrictions.

He stressed the keenness of the airport authorities to implement health procedures for all passengers, pointing out that the operational capacity of flights has been raised to about 67 departing and arriving flights daily.

In addition, Al-Fawzan indicated that the airport is ready to receive vaccinated non-Kuwaitis following the recent decision of the government, starting from Aug. 1.

Meanwhile, the Kuwaiti Health Ministry said on Wednesday that there are only specific laboratories abroad are allowed to conduct PCR tests for passengers before arriving in Kuwait.

Abdullah Al-Sanad, spokesman of the ministry, said that any test certificate from unauthorized labs will not be accepted.

On June 17, the Kuwaiti government decided to lift the entry ban for vaccinated non-Kuwaitis starting from August.