Kyiv is not interested in the talks, says Russian FM 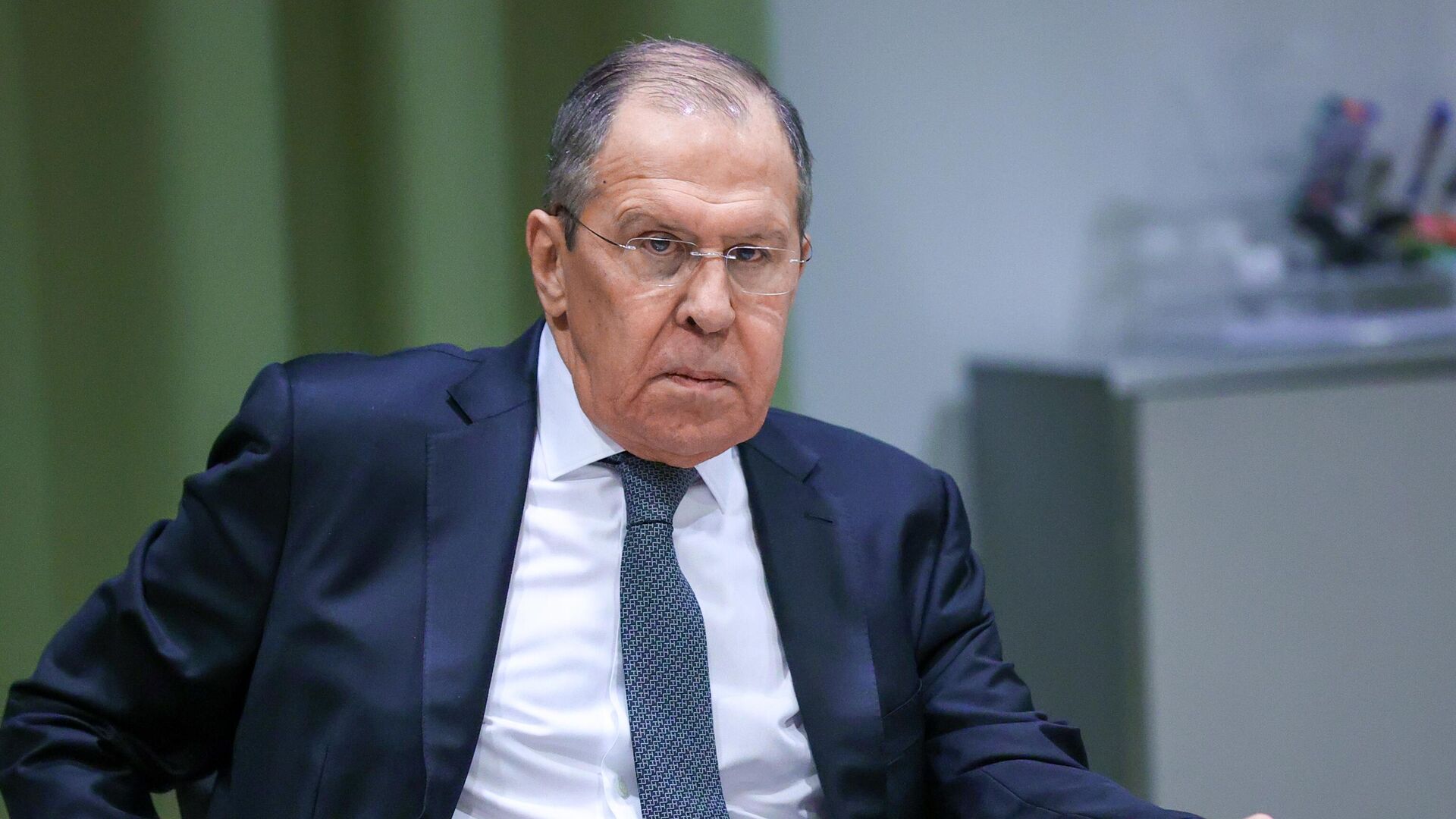 "It is too early to talk about mediators at this stage of Russia-Ukraine talks," Russian Foreign Minister Sergey Lavrov said at a news conference on Tuesday following talks with UN Secretary General Antonio Guterres, News.az reports citing RIA Novosti.

"The Ukrainian negotiators did not talk about mediation as such <...> at the previous stages of the talks. <...> I think it is too early to talk about mediators at this stage. We want to get an answer to the last version of the draft document, which we handed over 10-12 days ago, and which the Ukrainian negotiators did not report to their president [Vladimir Zelensky]," he said.

Lavrov stressed that Russia is in favor of a negotiated solution to the situation in Ukraine. "We are in favor of a negotiated solution. You know that immediately after [Ukrainian President Vladimir] Zelensky proposed talks in early March, we agreed, but the way the Ukrainian delegation behaved at the talks, the way Zelensky himself have already behaved, refusing to confirm that they received our new proposals a week ago, of course, is discouraging. To all appearances, they are not particularly interested in the talks," he added.

According to Russian Foreign Minister, if the Ukrainian side continues its policy, the talks are unlikely to have results.