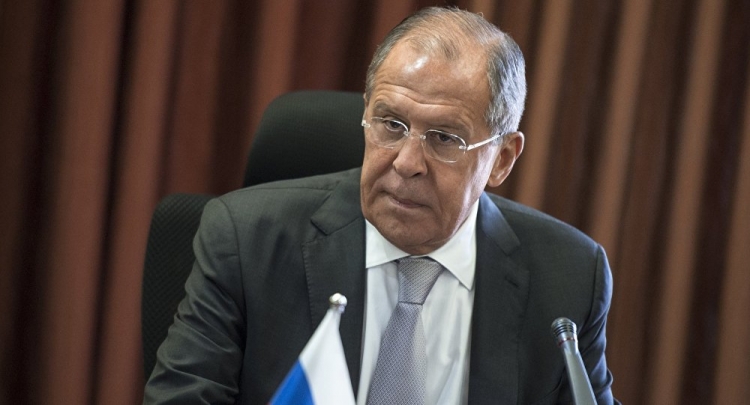 Speaking to journalists after a meeting with his US counterpart, Sergei Lavrov said that Russia and the US confirmed common interest on fight against terrorism. The Russian top diplomat also said that the meeting with Rex Tillerson was productive.

Moscow ready to establish contacts with the US, Lavrov said.

"We agreed that we would continue contacts. We will have a number of opportunities [to do so] within the next few months," Lavrov said after talks with Tillerson in Bonn.

We assume that Trump-Putin meeting will take place, he added. However, the two diplomats did not discuss anti-Russian sanctions.

"The issue of sanctions has not been discussed. We do not discuss sanctions, we believe that this is an anomaly, and those who resorted to sanctions should, in general, assess for themselves how effective it is, to which extent it corresponds to the normal communication between the states. And to which extent the artificial desire to politicize this issue meets the interests of the states that resort to this," Lavrov told reporters.

Russian Foreign Minister Sergey Lavrov and US State Secretary Rex Tillerson met Thursday on the sidelines of the G20 forum in Bonn to discuss the prospects of Russia-US relations, a Sputnik correspondent reports.

It is the first personal high-ranking contact between Russian and Trump administration officials.

"We have many issues to discuss. Primarily, these are topics previously discussed in a phone call between our presidents. I hope that we can outline parameters of our future work on each of these issues," Lavrov said ahead of the meeting.

Since 2014, relations between Russia and the European Union and the United States, deteriorated amid the crisis in Ukraine. Brussels, Washington and their allies introduced several rounds of sanctions against Russia on the pretext of its alleged involvement in the Ukrainian conflict, which Moscow has repeatedly denied. In response to the restrictive measures, Russia has imposed a food embargo on some products originating in countries that have targeted it with sanctions.

Since then, NATO has been building up its military presence in Europe, particularly in eastern European countries bordering Russia, using Moscow's alleged interference in Ukraine as a pretext.