Lukashenko: Belarus sees no reason not to hand over Lapshin to Azerbaijan 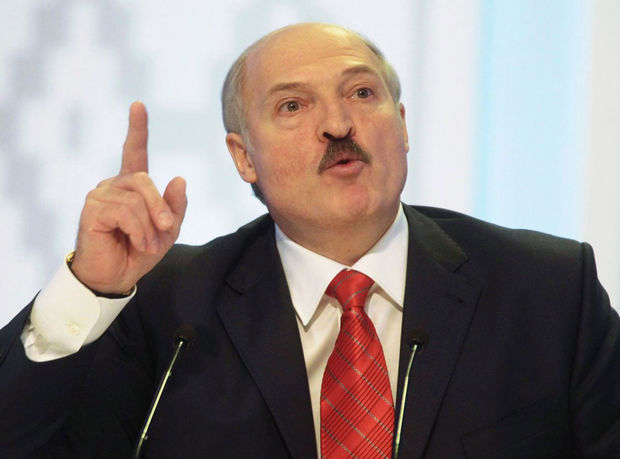 President of Belarus Alexander Lukashenko said on Friday that Belarus sees no reason that would prevent Minsk from handing over Russian-Israeli blogger Andrei Lapshin to Azerbaijan, APA reported.

Lapshin paid illegal visits to the occupied Azerbaijani territories in April 2011 and in October 2012, violating Azerbaijan’s laws on the state border and passports. He made statements against Azerbaijan’s territorial integrity.