Merkel warns of 3rd wave of coronavirus in Germany 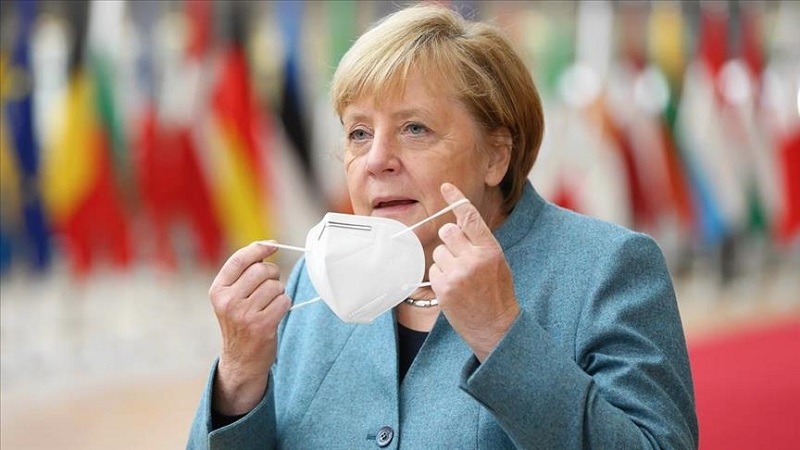 German Chancellor Angela Merkel on Thursday warned of a more aggressive third wave of coronavirus and defended her government’s cautious approach towards relaxing the lockdown in the country.

Merkel told daily Frankfurter Allgemeine Zeitung that any easing of restrictions should be gradual and also carefully considered due to the more contagious and dangerous mutations identified in recent months.

“With these [new mutations], we are entering a new phase of the pandemic, from which a third wave may emerge,” Merkel said.

She underlined that the UK variant of the virus is more aggressive than the original one, and would likely to become the dominant variant in Germany.

“Therefore, we must take smart and careful steps now so that a third wave would not lead to a complete shutdown throughout Germany,” she added.

Earlier this month, Merkel’s government and premiers of the 16 federal states agreed to extend the country’s strict lockdown measures until March 7.

Germany has managed to bring down its daily coronavirus case count below 15,000 this month, but its mortality figures were markedly higher than the previous months.

The Robert Koch Institute reported on Thursday 11,869 new infections and 385 deaths in the country, showing that the outbreak was still far from being under control.

Germany currently has the fifth-highest tally of infections in Western Europe, behind the UK, France, Spain, and Italy.

The national total stands at more than 2.4 million cases with at least 69,125 deaths.