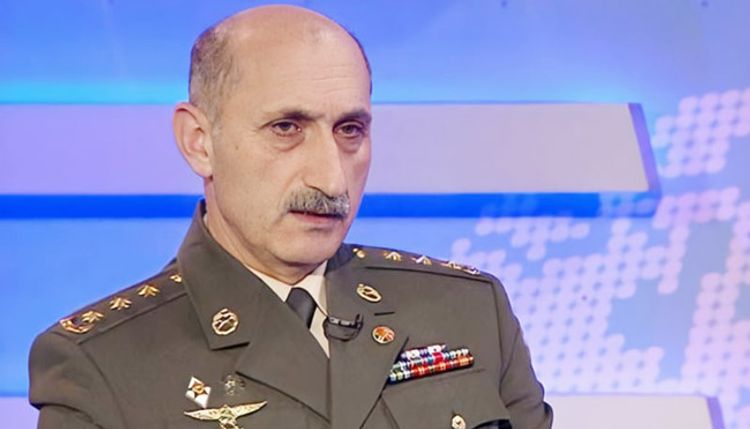 He noted that Armenia, in gross violation of all international conventions, planted a large number of mines in the territory of Azerbaijan.

The military expert stressed that in accordance with the Convention on the prohibition of the use of mines, Armenia had to demine the Azerbaijani lands after the signing of the statement of 10 November 2020 on a ceasefire and the cessation of all hostilities in Karabakh.

Ramaldanov said heavily mined territories in Karabakh strongly hinder the restoration and development of the region.

“The demining process will take a very long time, and it is much more expensive than the mining process itself. It costs from $300 to $1,000 to clear one mine. And now imagine what these costs are for Azerbaijan. These minefields will make themselves felt for many years, and maybe decades. Unfortunately, we already have casualties and wounded among the civilian population as a result of mine explosions,” he added.

Ramaldanov noted that unfortunately, the world community does not yet react to these processes and does not criticize Armenia for violating all possible conventions and humanitarian law.