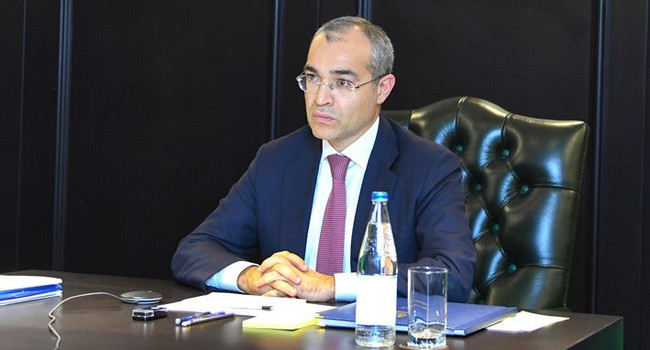 An increase in the investments allocated to Azerbaijan's fixed capital from domestic sources amounted to 13.8 percent, compared to 2021, News.az reports citing the tweet of Azerbaijan's Minister of Economy Mikayil Jabbarov.

"The investments allocated to the construction work rose by 16.7 percent," he said.

Investments in the oil and gas industry in Azerbaijan decreased by 9.8 percent in 2022, compared to 2021, and in the non-oil sector - increased by 13.6 percent.