MoD: Azerbaijan Army serviceman was wounded as a result of the fire opened by the Armenian side 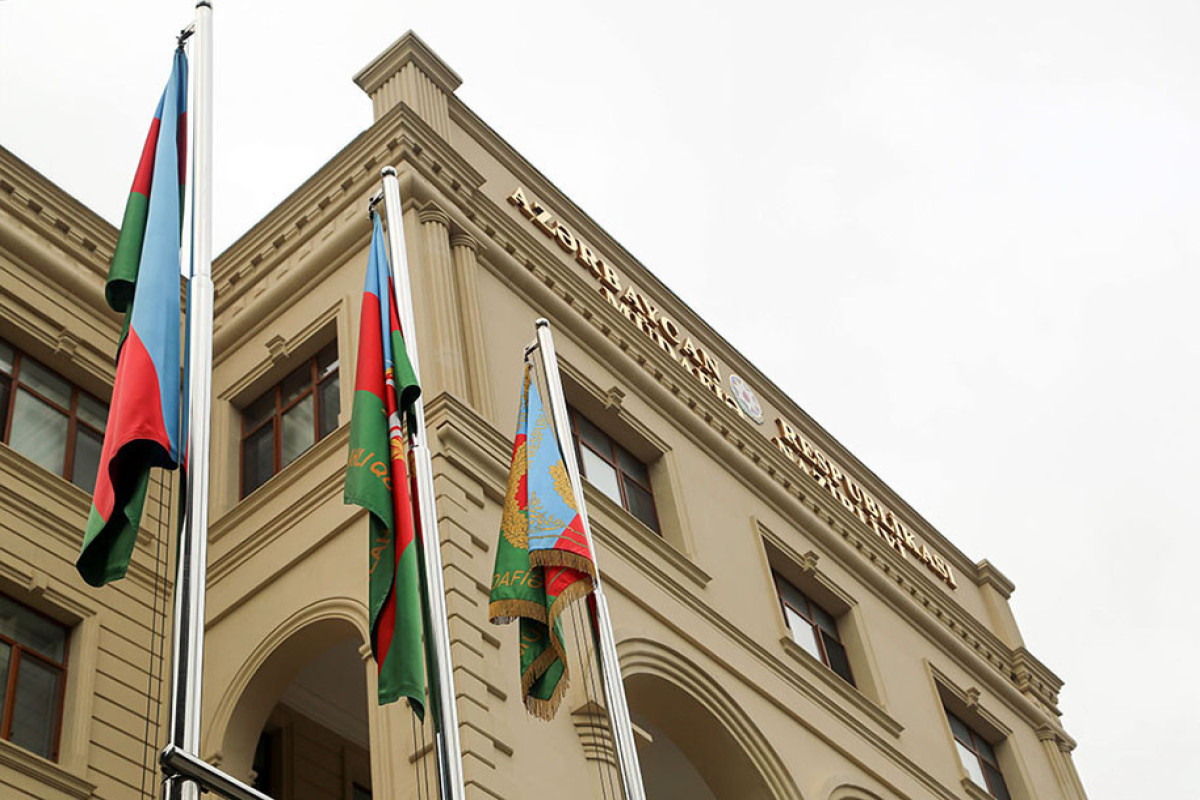 Despite the ceasefire agreement, on September 28, at about 18:00, the Armenian armed forces units using various caliber weapons subjected to fire the Azerbaijan Army positions, stationed in the Alagollar direction of the Kalbajar region, Azerbaijan's Ministry of Defence told News.az.

A serviceman of the Azerbaijan Army, Isgandarov Nijat Hidayat was wounded as a result of the fire.

Azerbaijani serviceman is being provided with the necessary medical aid.

We declare that the entire responsibility for the incident falls on the Armenian military-political leadership that deliberately escalates the situation.