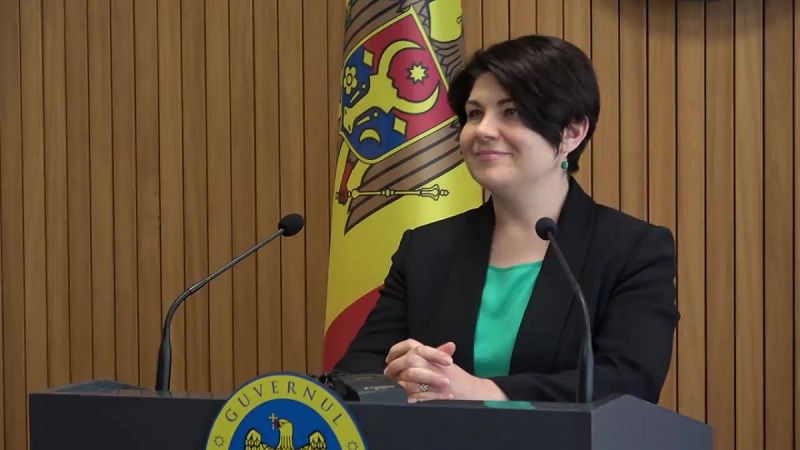 Moldova's new cabinet headed by Prime Minister Natalia Gavrilita took the oath of office late Friday before President Maia Sandu at the Presidential Palace in central Chisinau, capital of Moldova, soon after receiving a vote of confidence in the parliament.

The head of state urged the new cabinet to rise to the expectations of Moldovans, saying that "I will support you, the parliament will support you... but it is very important to have the support of the citizens."

"To be close to citizens, communicate with them, and any decision you are taking to start from the interest of the citizens," stressed Sandu, who led the Action and Solidarity Party (PAS) until her victory in the presidential elections late last year.

She added that her cabinet, consisting of a team of upright and well-intentioned professionals, is ready to put into practice the vision of the country's transformation formulated by Maia Sandu in the presidential elections of 2020 and by the PAS in the parliamentary elections in mid-July.

"We will work to create new jobs, we will work for public investment to quickly bring real results for citizens," pledged the new prime minister.

Gavrilita and her cabinet won the vote of confidence in the parliament on Friday. The outcome was widely expected after her party had secured the majority of seats in the snap parliamentary elections held on July 11.

Gavrilita, 43, was nominated as prime minister designate by President Sandu on July 30.