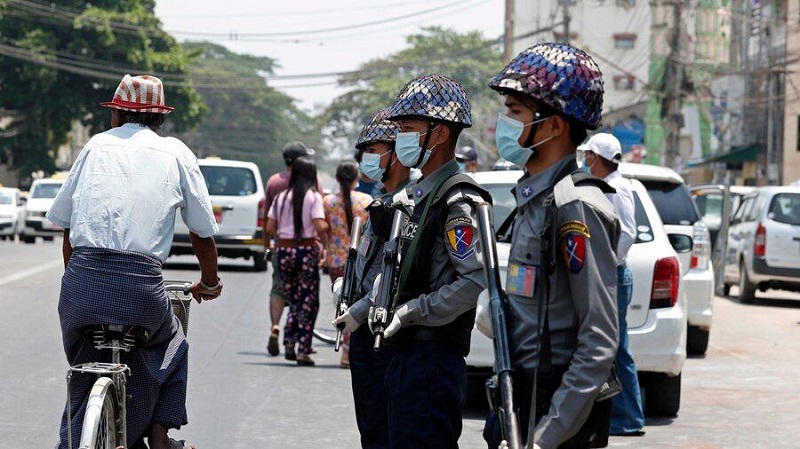 Myanmar's military has launched a cabinet reshuffle after imposing a state of emergency, Reuters reports.

In particular, 24 ministers and their deputies were removed from office, while the military appointed 11 replacements responsible for finances, healthcare, foreign affairs and defense.

At the same time, some ministers resigned themselves, including the health and sports minister. Nevertheless, the ministers for education, information and transport were ordered to vacate their homes within three days.

On February 1, Myanmar's military seized power, declared a one-year state of emergency and deposed the elected leadership, noting that large-scale fraud at the November elections prompted the move. The army command detained 30 people, including President Win Myint and State Counsellor, the virtual leader of the country and Nobel peace prize laureate Aung San Suu Kyi, whose party won the recent elections and was supposed to start forming the government. Myanmar is facing Internet connection issues, while state TV channels are down.