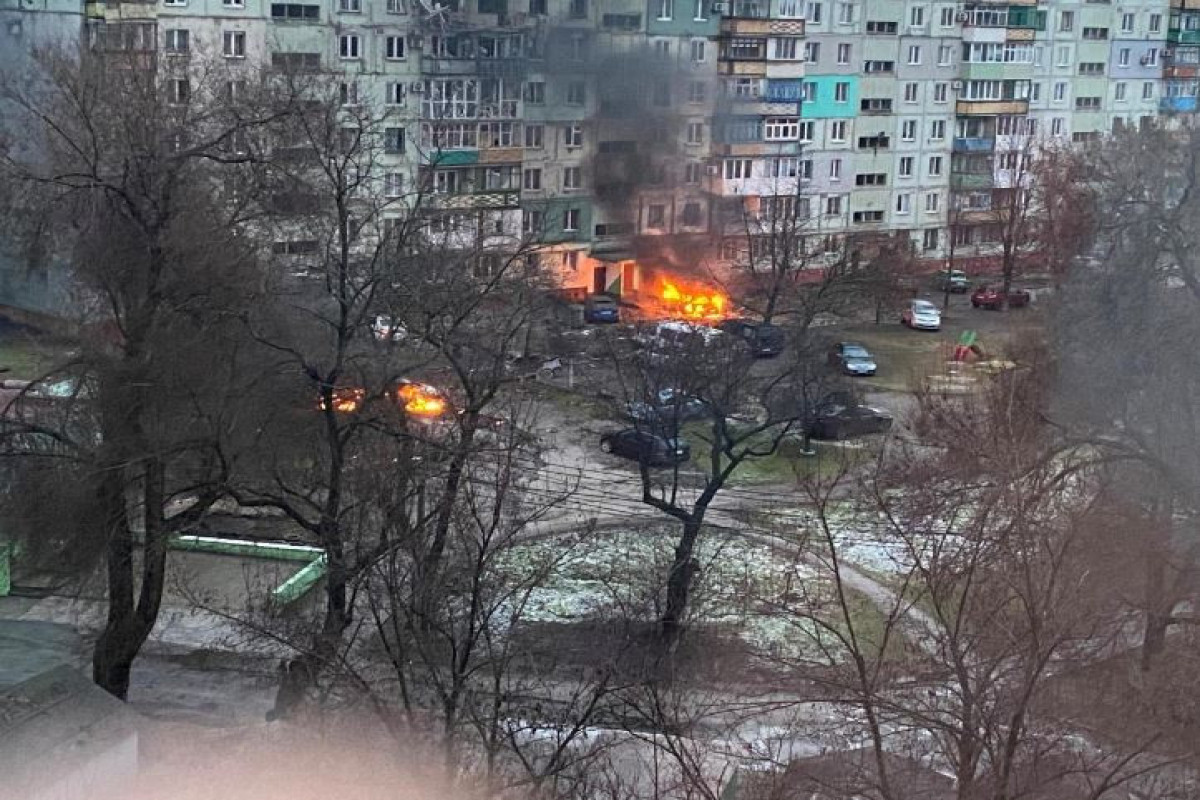 Shelling continues in the southern Mykolaiv region, according to Vitalii Kim, the head of the Mykolaiv region military administration, News.az reports citing Ukrinform.

Kim said two people were killed in the past 24 hours. An administrative building, outpatient clinic, stadium and district council in the city of Bashtanka were also shelled, he said.

Kim said there are more than 3,700 damaged or destroyed properties in the Mykolaiv region.

“This number is growing every day. For example, the largest grain storage facilities of Ukraine were destroyed the day before yesterday,” he added.

But hospitals, pharmacies, shops, markets, coffee shops and even restaurants are open in region, he said.

“There is no humanitarian crisis. Our only crisis is invaders from Russia and shelling,” Kim said.

Ukrainian forces over the past week have been pressing forward with an offensive on Russian-occupied Kherson to the southeast of Mykolaiv, reportedly retaking some previously occupied villages. On Sunday, a Russian missile destroyed a large grain storage facility in Mykolaiv, according to the spokesperson for the Ukraine’s Operational Command South.