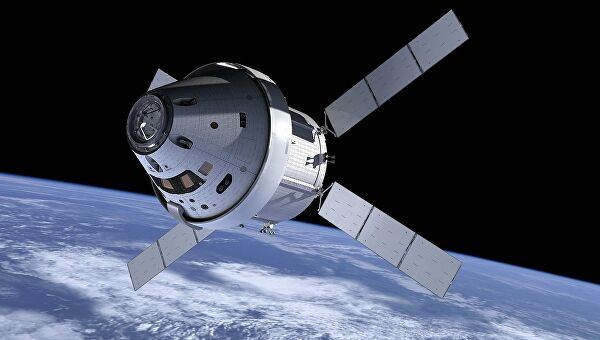 "Lockheed Martin is now under contract to deliver three Orion spacecraft to NASA for its Artemis VI-VIII missions," the company said in a statement.

NASA could order an additional six Orion missions in the future, according to the statement.

NASA announced the Artemis project in 2019. The first of its three phases will be an Orion crewless flight around the Moon, and the second phase will be a flight with a crew. The third mission stipulates a crewed lunar landing. Plans are to then send astronauts to Mars.