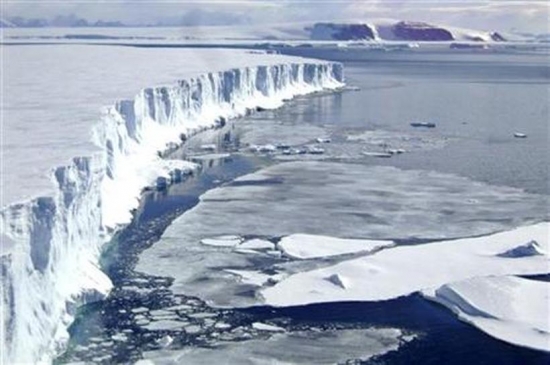 Using the most advanced Earth-observing laser instrument NASA has ever flown in space, scientists have made precise, detailed measurements of how the elevation of the Greenland and Antarctic ice sheets has changed over 16 years, the NASA Goddard Institute for Space Studies reported.

The results provide insights into how the polar ice sheets are changing, demonstrating definitively that small gains of ice in East Antarctica are dwarfed by massive losses in West Antarctica.

The scientists found the net loss of ice from Antarctica, along with Greenland’s shrinking ice sheet, has been responsible for 14 millimeters of sea level rise between 2003 and 2019—slightly less than a third of the total amount of sea level rise observed in the world’s oceans.