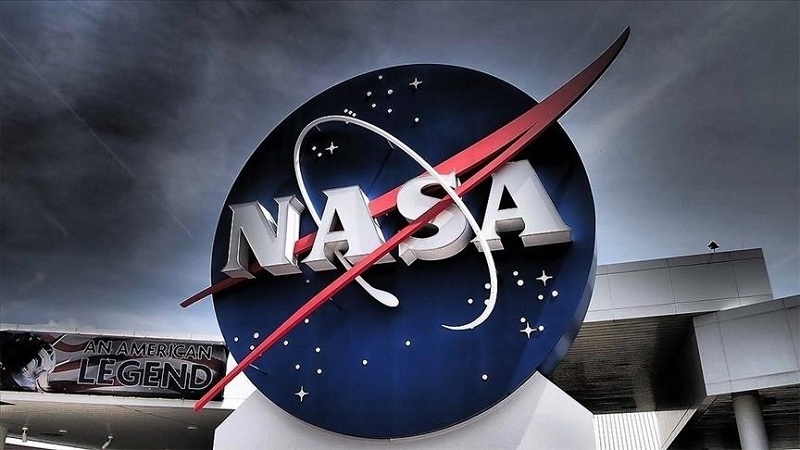 After a month-long journey across the universe, a million miles away from Earth, the largest and most powerful space telescope has reached its final destination, Anadolu Agency reports.

The $10 billion James Webb Telescope arrived at its designated spot between Earth and the sun on Monday, firing its thrusters to achieve the exact trajectory.

“We’re one step closer to uncovering the mysteries of the universe. And I can’t wait to see Webb’s first new views of the universe this summer!” said NASA Administrator Bill Nelson in a statement.

It’s an astronomer’s dream come true. The mega telescope will allow scientists to take in a wide view of the cosmos, peering back nearly 14-billion years ago, when stars and galaxies were just forming.

Bill Ochs, Webb project manager at NASA’s Goddard Space Flight Center, attributed the success of the project to all team members, who have dedicated many years, and in some cases decades, to ensure the telescope's mission was a success.

Ochs said the next step is even more exciting, adding: “We are now on the verge of aligning mirrors, instrument activation and commissioning, and the start of wondrous and astounding discoveries.”

Monday’s milestone is key in beginning the exploration of places in the universe the human eye has never seen before. NASA engineers will now begin an intensive three-month process of aligning the Webb Telescope to precision, in order to achieve the perfect optics for scientific research.

The seven-ton spacecraft is officially one million miles away from Earth, and is now in orbit around the sun. The Webb Telescope is considered the successor to the Hubble Space Telescope, which is a mere 330 miles (530 kilometers) up in space.