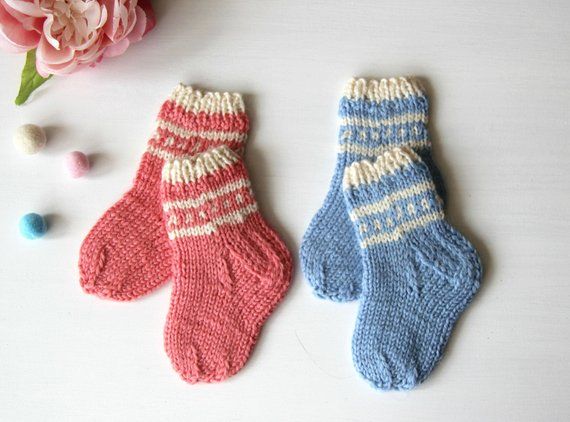 A Nigerian woman has given birth to twins, a boy, and a girl at the age of 68.

Her husband Noah Adenuga, 77 told CNN the couple, who married in 1974 had long desired to have a child of their own.

Adenuga said they never gave up even after the failed attempts.

The retired stock auditor told CNN, "I am a dreamer, and I was convinced this particular dream of ours will come to pass."

The babies were delivered via caesarian section at 37 weeks last Tuesday at the Lagos University Teaching Hospital (LUTH) but the hospital only recently made the news public to give the first-time mother time to recuperate, it said.

Last year, a 73-year-old Indian woman was safely delivered of twin girls after she conceived through IVF and is reported to be the oldest person to give birth at that age.