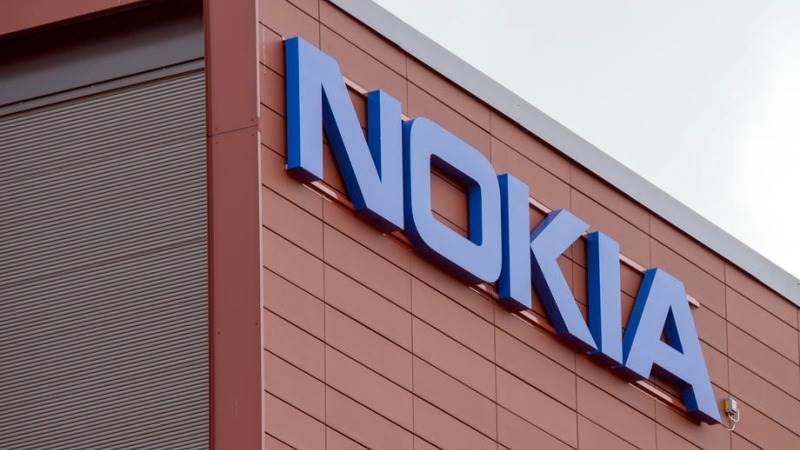 Nokia on Tuesday announced plans to cut up to 10,000 jobs within two years to trim costs and invest more in research capabilities, as the Finnish telecoms group seeks to step up its challenge to Sweden’s Ericsson and China’s Huawei, according to Reuters.

After taking over the top job last year, Chief Executive Pekka Lundmark has been making changes to recover from product missteps under the company’s previous management that hurt its 5G ambitions and dragged on its shares.

He announced a new strategy in October, under which Nokia will have four business groups and said the company would “do whatever it takes” to take the lead in 5G, as it banks on also capturing share from Huawei.

Lundmark is expected to present his long-term strategy, discuss action plans and set financial targets during the company’s capital markets day on Thursday.

“Decisions that may have a potential impact on our employees are never taken lightly,” Lundmark said in a statement. “My priority is to ensure that everyone impacted is supported through this process.”

Nokia currently has 90,000 employees, and has cut thousands of jobs following its acquisition of Alcatel-Lucent in 2016.

It expects the current restructuring to lower its cost base by about 600 million euros by the end of 2023. Half of the savings are expected to be realised in 2021.