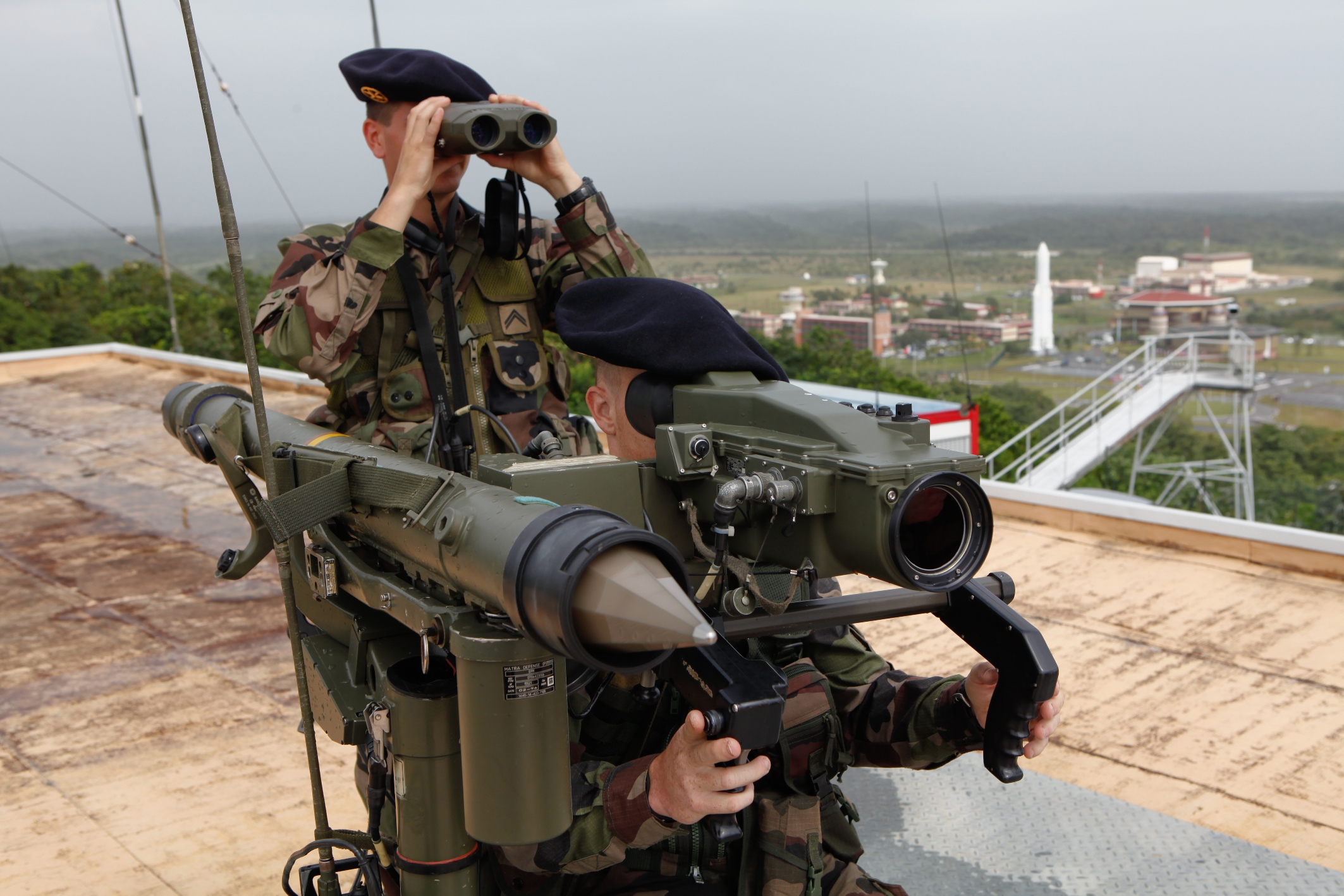 The air defense system is “an effective weapon” and “will be of great benefit to Ukraine,” the minister said.

Norway is providing Kyiv with around 100 Mistral missiles and a small number of launch units, according to the defense ministry.

The Mistral system was being phased out by the Norwegian military, “but it is still a modern and effective weapon that will be of great benefit to Ukraine,” Gram said.

The weapons had already been sent out of Norway, the ministry said.

Norway had previously donated a total of 4,000 anti-tank missiles and several types of protective equipment as well as other military equipment, according to the ministry.