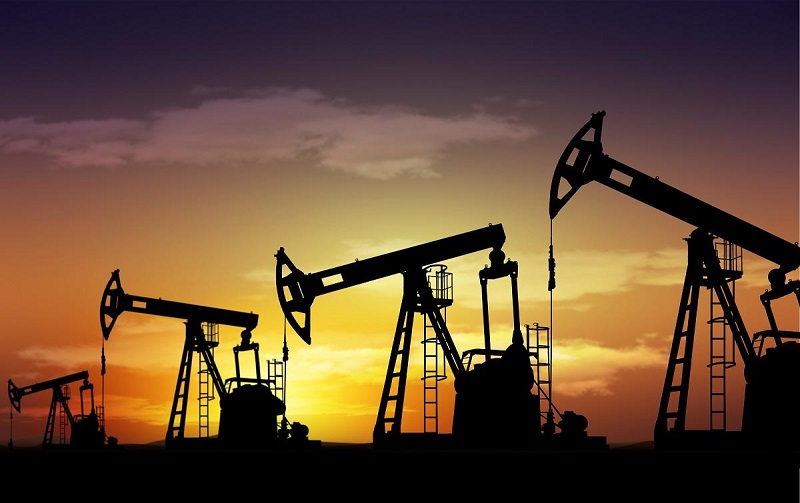 Oil prices soared to their highest in about 13 months on Monday as vaccine rollouts promised to revive demand and producers kept supply reined in.

Prices have rallied over recent weeks on tightening supplies largely owing to production cuts from the Organization of the Petroleum Exporting Countries (OPEC) and allied producers in the wider OPEC+ group of producers.

Russian Deputy Prime Minister Alexander Novak said the global oil market is on a recovery path and the oil price this year could average $45-$60 a barrel.

“We’ve seen low volatility in the past few months. This means the market is balanced and the prices we are seeing today are in line with the market situation,” Novak was quoted as saying.

Meanwhile, U.S. President Joe Biden has pushed for the first major legislative achievement of his term, turning to a bipartisan group of local officials on Friday for help on his $1.9 trillion coronavirus relief plan.

“The long-awaited $1.9 trillion packages has not been passed. As the latest U.S. job data hints at a struggling labor market the relief package cannot come soon enough for some,” said Tamas Varga, oil analyst at London brokerage PVM Oil Associates.

“The stimulus will likely be approved in some shape or form,” he added.

In a move that could tighten supply further, workers will decide on Monday whether to strike this week at Norway’s largest oil loading terminal. A strike could disrupt production at fields responsible for a third of the country’s crude output.