OPEC+ agrees to gradually ease output from May to July 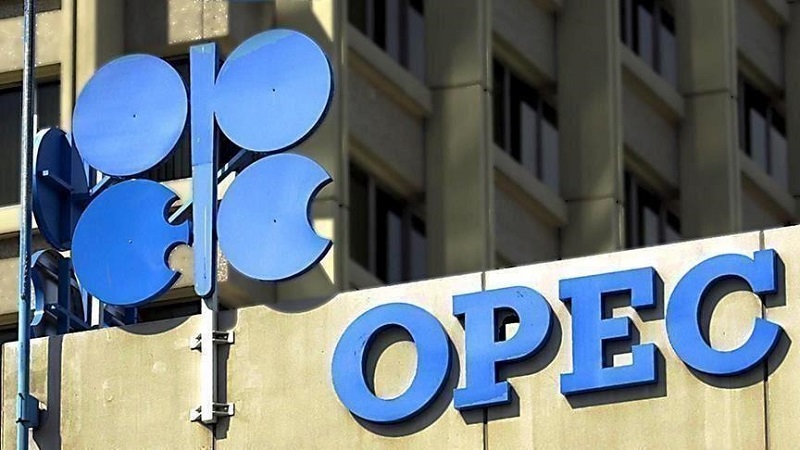 The world's major oil producers on Thursday agreed on the much-expected production policy by approving an incremental increase of up 350,000 barrels per day (bpd) in May and June and 400,000 bpd in July.

The 23-members of the Organization of Petroleum Exporting Countries (OPEC) and its allies, known as OPEC+, held the 15th Ministerial Meeting via videoconference.

The group had been reducing its production by 7.9 billion bpd, including an additional 1 million bpd cut by Saudi Arabia.

With the new output quota, the group's collective production will reach 5.8 billion bpd in July.

Speaking to reporters after the meeting, Saudi Arabia's Energy Minister Abdulaziz bin Salman underlined "cautiousness" and underlined that a full month of voluntary cuts of 350,000 barrels from OPEC+ was coming.

The Saudi minister said the market has to test its psychological barrier to "see how things may turn out."

Citing the group's December deal, which Salman described as a "safeguard", he said the group could also tweak or adjust 500,000 barrels either way in line with market conditions.

The next meeting of OPEC and non-OPEC members is scheduled for April 28.

By the time the meeting ended, oil prices gained more than 3%, although prices fluctuated during the meeting due to fears of an unexpected supply increase.

American benchmark West Texas Intermediate (WTI) was at $61.74 per barrel at the same time for a 4.36% increase after it ended the previous session at $59.16 a barrel.