OPEC leans toward oil cut extension, but non-members need to be in: sources 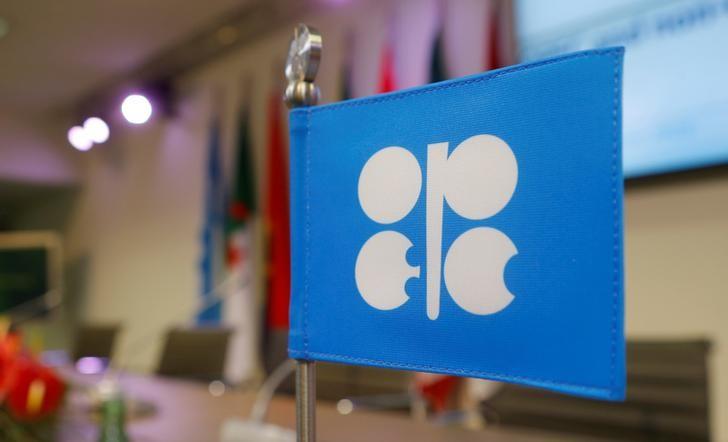 OPEC oil producers increasingly favor extending beyond June a pact on reducing crude supply to balance the market, sources within the group said, although Russia and other non-members need to remain part of the initiative.

The Organization of the Petroleum Exporting Countries is curbing its output by about 1.2 million barrels per day (bpd) from Jan. 1 for six months, the first reduction in eight years. Russia and other non-OPEC producers agreed to cut half as much, according to Reuters.

The deal has lifted oil prices, but inventories in industrial nations are rising and higher returns have encouraged U.S. companies to pump more. A growing number of OPEC officials believe it may take longer than six months to reduce stocks.

"An extension is needed to balance the market," an OPEC delegate said. "Any extension of the cut agreement should be with non-OPEC."

OPEC sources told Reuters in February that the group could extend the supply-reduction pact, or even apply deeper cuts from July, if inventories fail to drop to a targeted level.

The group wants stocks in the industrialized world to fall to the average of the past five years. According to the most recent data, for January, inventories of crude and refined products stood 278 million barrels above this level.

Five other OPEC sources said it was increasingly clear that the market needed more than six months to stabilize but added that all producers - in OPEC plus non-members - had to agree.

"The ministers will meet in May to decide, but everyone has to be on board," an OPEC source from a major producer said.

OPEC next meets to decide output policy on May 25 in Vienna. There will also be a gathering in May of OPEC and non-OPEC producers, OPEC Secretary-General Mohammad Barkindo said last month.

"Hard negotiations are on the way," another one of the sources said.

Russia, the largest of the 11 outside producers working with OPEC, has not publicly said whether it supports extending the supply cut, but is wary about the revival of U.S. shale output due to higher oil prices.

"It's too early to know whether everyone will agree to this," a source from a non-OPEC participant in the deal said, referring to prolonging the output curb.

The revival of shale oil production - whose growth added to the oversupply that battered oil prices in mid-2014 - has restrained the rally this year and may worry OPEC leaders.

OPEC ministers and sources, however, have said they don't see a large rebound in 2017. One OPEC source said shale production was expected to grow by about 300,000 bpd this year - a level the market could accommodate.

"OPEC heavyweights such as Saudi Arabia are not happy with the return of shale oil in full force and have to make a hard choice between losing part of their market share or steady income," said a source from a major non-Gulf OPEC producer.

"They will more likely opt for income and will push to get help from non-OPEC."