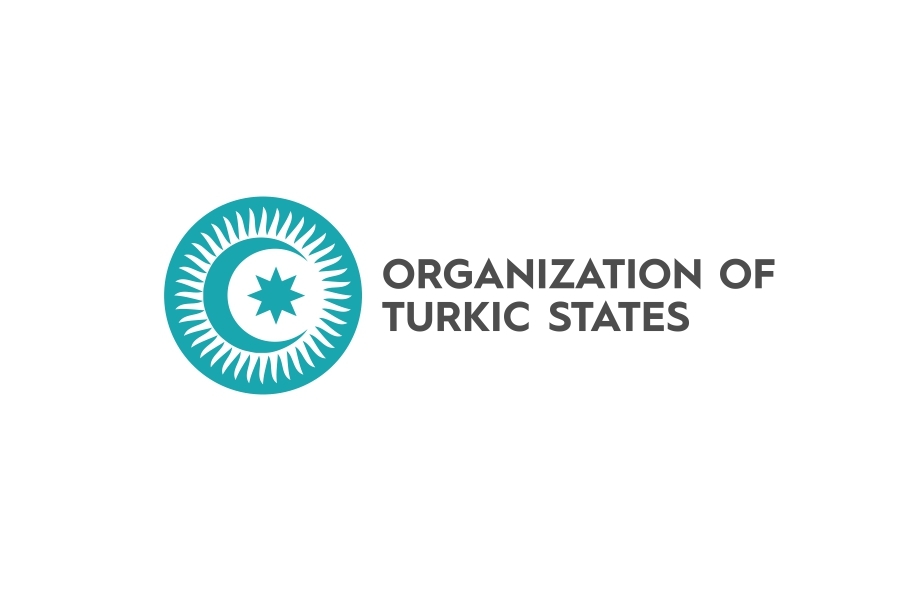 The Secretary General of the Organization of Turkic States (OTS) expresses its serious concern and condemns the military provocation of the Armenian Armed Forces along the state border between Azerbaijan and Armenia, News.az reports citing the Organization.

The OTS reaffirms its adherence to the principles and norms of international law and recalls the importance of the normalization and peace process between Azerbaijan and Armenia for lasting peace and stability in the South Caucasus.

The OTS reiterates its support for the territorial integrity and inviolability of internationally recognized borders of its Member State Azerbaijan and calls on Armenia to comply with the ongoing agreements reached between the two neighboring countries.

The Secretariat expresses its condolences to the families of the martyrs, the brotherly people, and the Government of Azerbaijan over the loss of lives and wishes for a speedy recovery of the injured.