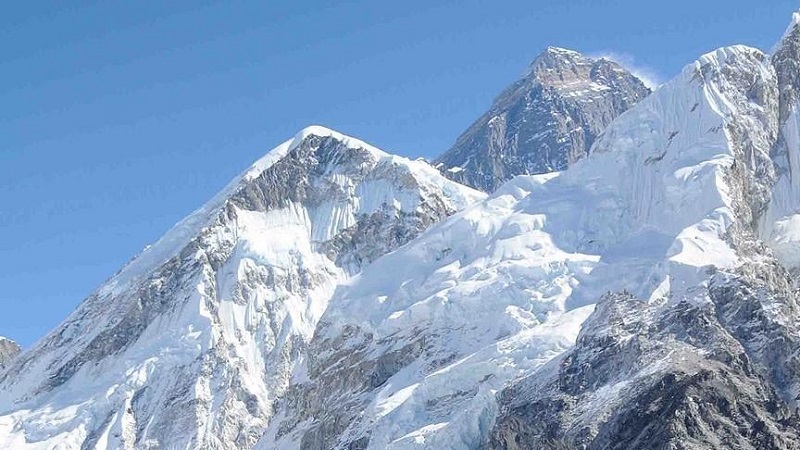 Donned in full protective gear to protect himself from a treacherous mix of strong winds and stinging snow, Muhammad Ali Sadpara, together with two other colleagues, last week began his last push to scale the world's second-tallest mountain peak.

The trio was attempting to reach the 8,611-meter (28,251 foot) Korakarum-2 summit, commonly known as K-2, without supplemental oxygen to make history. They, however, lost contact with the base camp when they were only 411 meters away from the snow-capped top.

Mountain lovers across the globe took to social media praying for their safety. Rescuers believed he is dead though the five-day operation launched on Feb. 5 was not formally over.

They had lost contact just hours after their colleague, Bulgarian Alpinist Atanas Skatov, fell into a crevasse and died.

Born in 1976 in a remote Sadpara village in Skurdu district of the northern Gilgit-Baltistan region, which borders neighboring China, Sadpara was the only Pakistani to have scaled eight peaks measuring above 8,000 meters – five in Pakistan and three in Nepal.

Adding another feather to his hat, he climbed 8,126-meter (26,660 feet) Nanga Parbat, also known as the "killer mountain" located in Gilgit-Baltistan without oxygen in 2016.

Together with Alex Tixon from Spain, he attempted to climb the world's tallest mountain Everest in Jan. 2019 but had to descend due to bad weather conditions.

According to Karrar Haidri, the secretary of Alpine Club, the country's official mountaineering organization, Sadpara had had plans to scale the remaining six 8000- meter peaks to join the elite of club mountaineers who climbed all 14 "eight-thousanders."