Pakistani Ambassador: We have always supported Azerbaijan in the Nagorno-Karabakh conflict 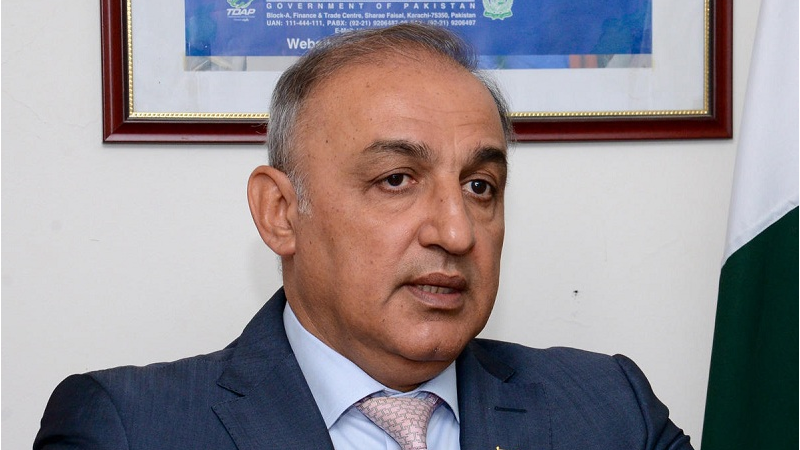 Pakistan-Azerbaijan relations were laid on solid foundations. We were amongst the first countries to recognize Azerbaijan and have always supported Azerbaijan in the Nagorno-Karabakh conflict, the ambassador of Pakistan to Azerbaijan, Saeed Khan Mohmand told News.az.

“Pakistan is against the action of Armenia to alter geography, population, economic, social, cultural identity, and institutional structure in Nagorno-Karabagh. This conflict of 1994 has regrettably displaced one million people. Pakistan supports the resolution of Nagorno-Karabagh conflict in line with the UN Security Council Resolutions and asks for withdrawal of Armenian troops from occupied Azerbaijani territory”.

Ambassador also pointed out that Pakistan is fortunate to have brotherly support of Azerbaijan on our principled stance on Kashmir.

“Pakistan greatly appreciates the statement issued by the Ministry of Foreign Affairs after recent illegal Indian abrogation of Articles 370 and 35 A regarding the special status of Indian Occupied Jammu and Kashmir (IoJ&K).

Pakistan is gravely concerned at the illegal and unilateral actions of India on 5th August resulting in complete violations of the fundamental rights of Kashmiris in IoJ&K. To further complicate the matter, India posted thousands of additional troops, imposed a crippling curfew (continued since August 5), shut down telecommunications and arrested political leaders. These measures have brought immense misery to the people of Kashmir, especially women, children, and the elderly. They are unable to access hospitals, medicines, and food supplies”.

“The gravity of the situation demands immediate actions such as the complete lifting of the curfew, removal of restrictions on movement, provision of food and medical supplies, and release of political prisoners. Pakistan is urging the international community to play its role in resolving Kashmir dispute amicably as per the wishes of Kashmiris and in accordance with the United Nations Security Council Resolutions”, he said.