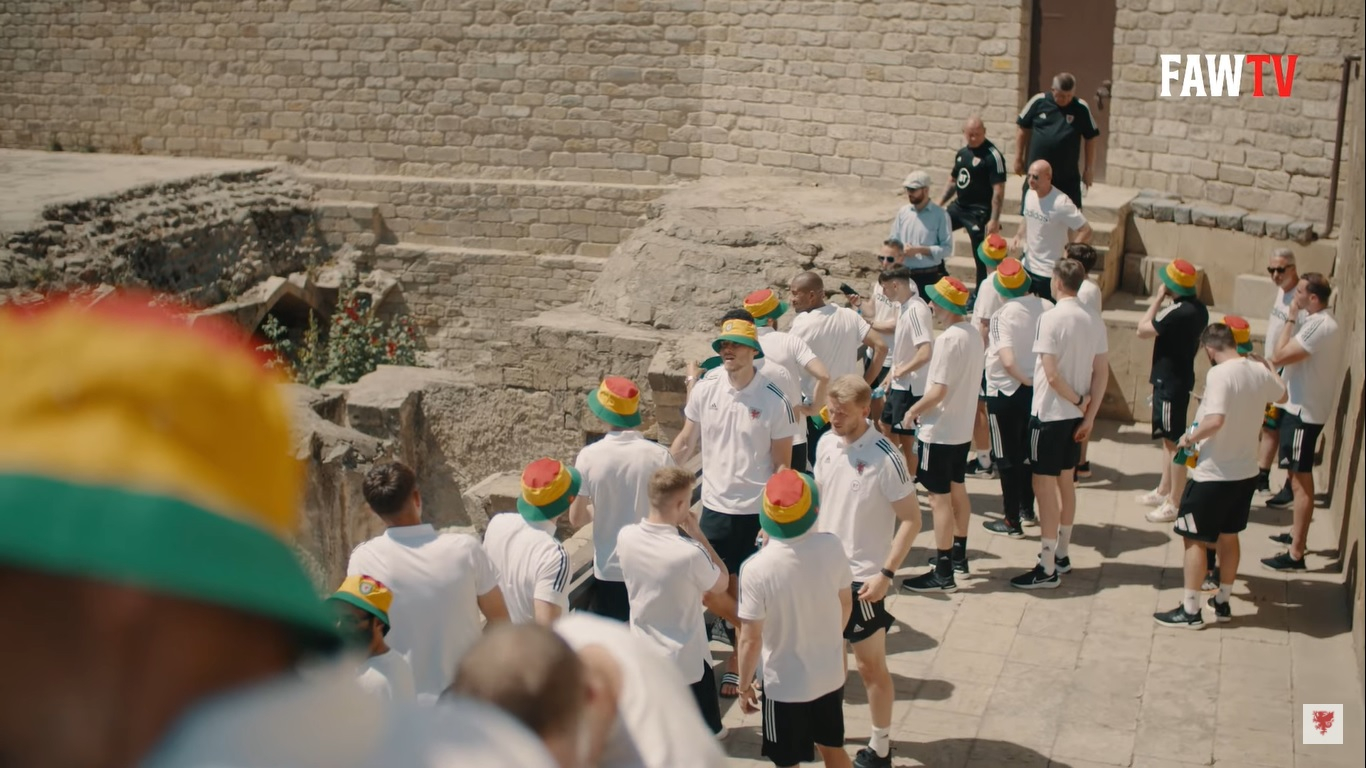 Members of the Wales national football team, who are in Baku to participate in the matches of the European Championship (UEFA EURO 2020), have taken a walk in the streets of the Azerbaijani capital (Baku city), Trend reports.

The players visited Icherisheher (Old City), the Palace of the Shirvanshahs, walked along the Baku Boulevard.

The video, which was shared by the Wales Football Federation on social networks, was entitled ‘Getting to know the history of Azerbaijan’: