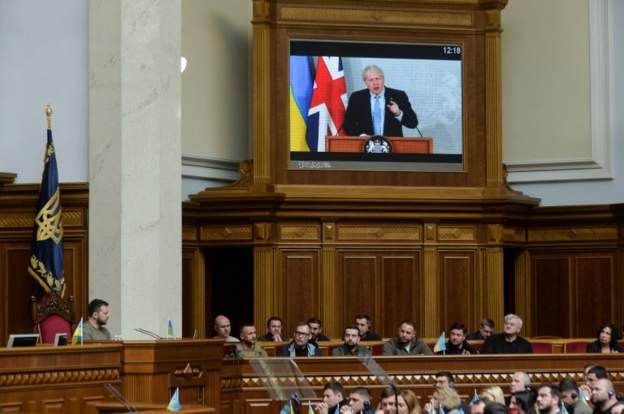 The UK Prime Minister says the UK will send more arms to Ukraine in the coming weeks as part of a £300m support package, News.az reports citing BBC.

Boris Johnson tells Ukrainian MPs the UK will send Brimstone anti-ship missiles and Stormer anti-aircraft systems, along with armoured vehicles, to evacuate civilians from areas under attack and protect officials.

He says this will aid the UK's long-term goal to "fortify Ukraine so that no-one will ever dare to attack you again".