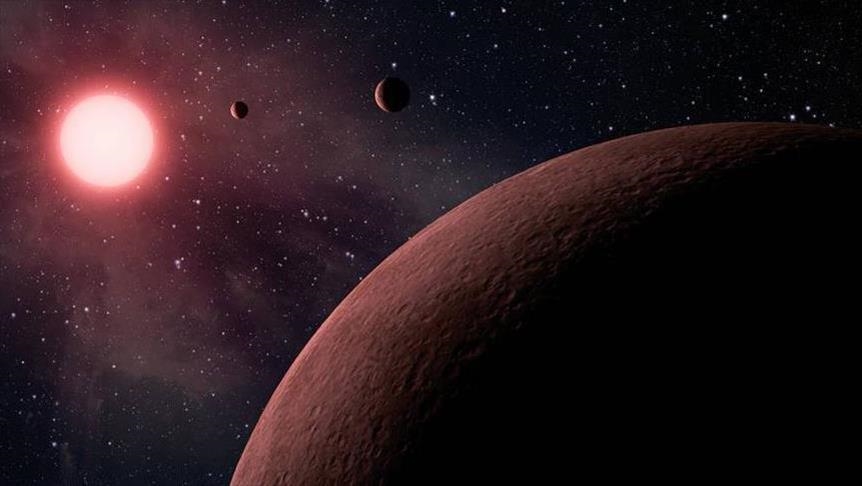 Astronomers said that they may have discovered a potential planet outside the Milky Way galaxy, News.Az reports citing Anadolu Agency.

According to a report by ABC News, astronomers may have detected a possible planet by Nasa's Chandra X-Ray Telescope in the spiral galaxy Messier 51 (M51), also known as the Whirlpool Galaxy.

The study was published in the journal Nature Astronomy on Tuesday.

The planet, known as M51-ULS-1b, is believed to be around 28 million light-years away from the Milky Way and the size of Saturn, according to astronomers.

The planet could be orbiting a neutron star or black hole at a distance of nearly twice that of Saturn from the Sun.

The researchers pointed out that the planet takes roughly 70 years to cross in front of its binary partners (orbit its suns) and the probability of observing this planet from the earth is very low.

“There's something going on, and it could be a planet, but we'd have to be incredibly fortunate to have captured it at just the right time,” Jonti Horner, an astronomer and astrobiologist at the University of Southern Queensland, said.

“If you took observations a million times at random over that 70 years, only on four of those times would you see this thing transiting it,” Horner added.

The researchers said more data is needed to verify the existence of this planet.