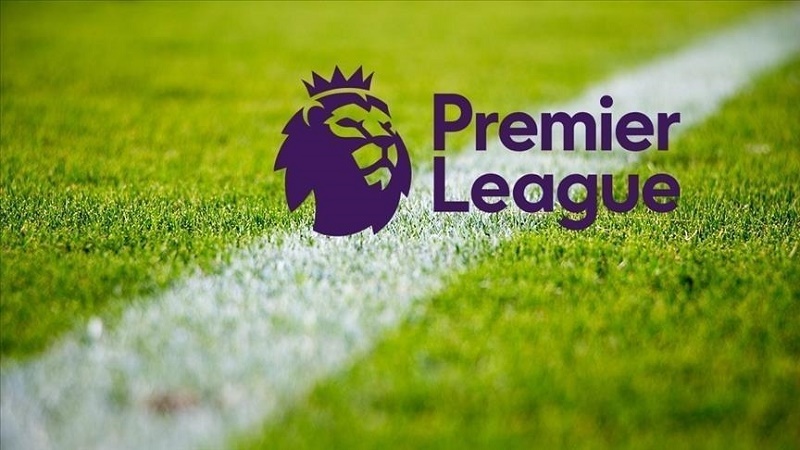 English Premier League clubs decided on Tuesday they would not allow players to participate in international matches in COVID "red-listed" countries in September, according to a statement.

It said clubs reached the decision reluctantly but unanimously.

The agreement came after a decision by FIFA, football’s governing body, to not extend temporary release exception for players required to quarantine on their return from international competition.

As a result of that decision, nearly 60 players from 19 Premier League clubs will be unavailable to play in two Premier League matches, one UEFA club competition and English League Cup third-round competitions.

The Premier League also supported the decision which will affect players who are due to travel to 26 red-listed countries in the September international window.

Premier League Chief Executive Richard Masters said clubs always supported players’ desires to represent their countries but, "However, clubs have reluctantly but rightly come to the conclusion that it would be entirely unreasonable to release players under these new circumstances."

He said quarantine requirements meant the welfare and fitness of players will be significantly impacted.

Turkey is among countries on the UK's red list but it may be removed, according to English media.