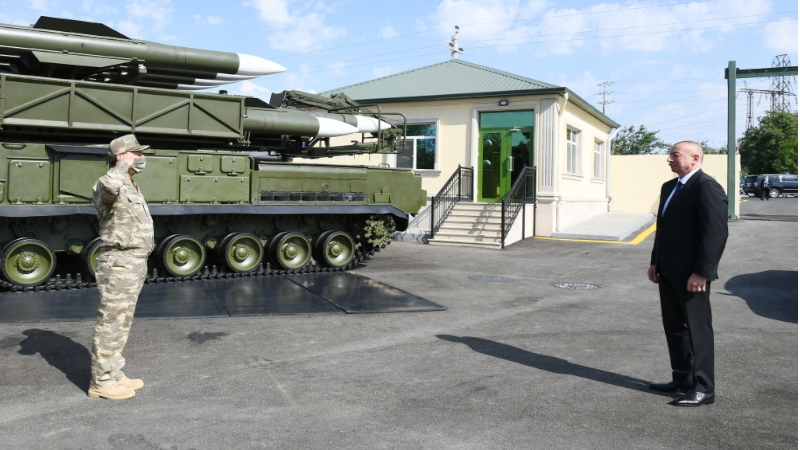 President of the Republic of Azerbaijan, Commander-in-Chief of the Armed Forces Ilham Aliyev has attended the opening of a military unit of the Ministry of Defense.

The head of state made a speech at the meeting.