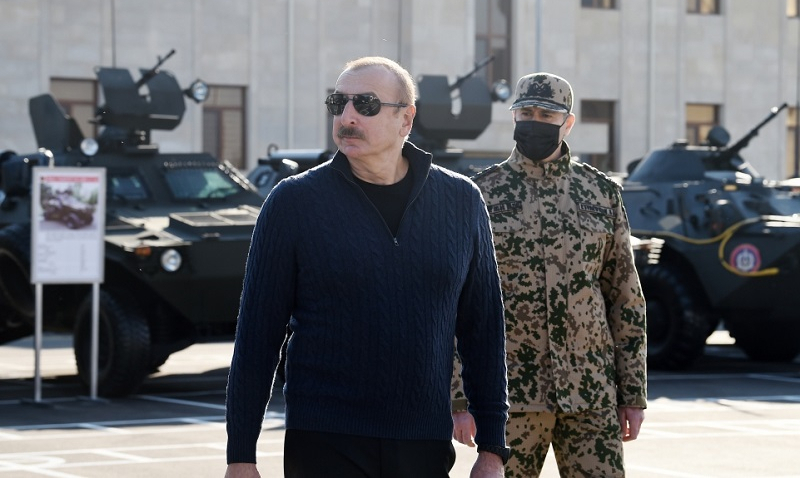 On February 13, President of the Republic of Azerbaijan, Victorious Commander-in-Chief of the Armed Forces Ilham Aliyev and First Lady Mehriban Aliyeva attended the inauguration of the newly built military campus of the Internal Troops of the Ministry of Internal Affairs in Aghjabadi district, News.Az reports.

The buildings in the campus were supplied with necessary furniture and inventory. Landscaping work was carried out inside and around the campus.

The President, Commander-in-Chief familiarized himself with the headquarters, dormitories for servicemen, medical point and canteen in the campus. 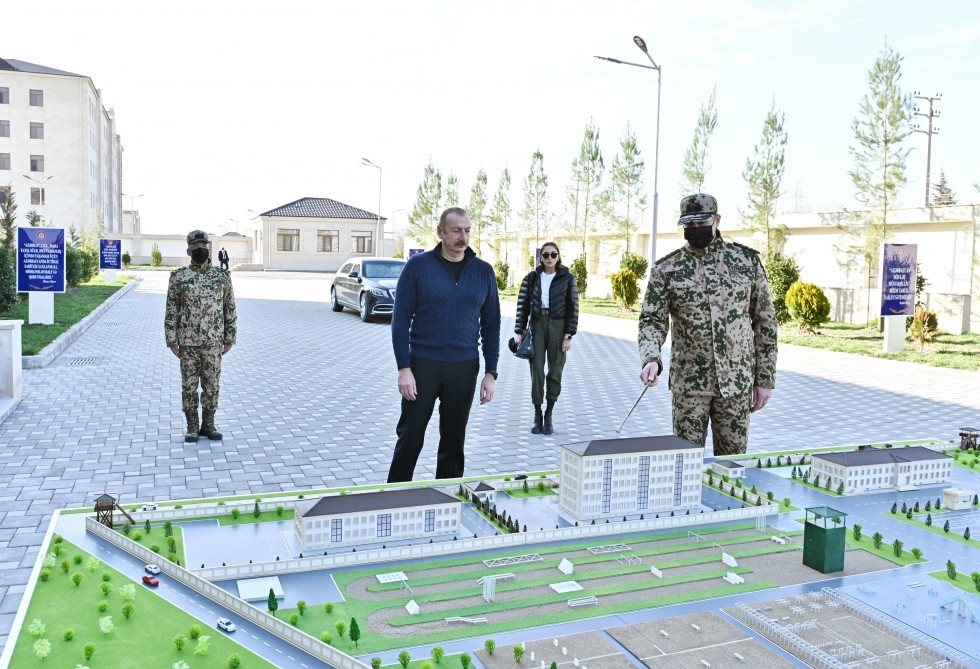 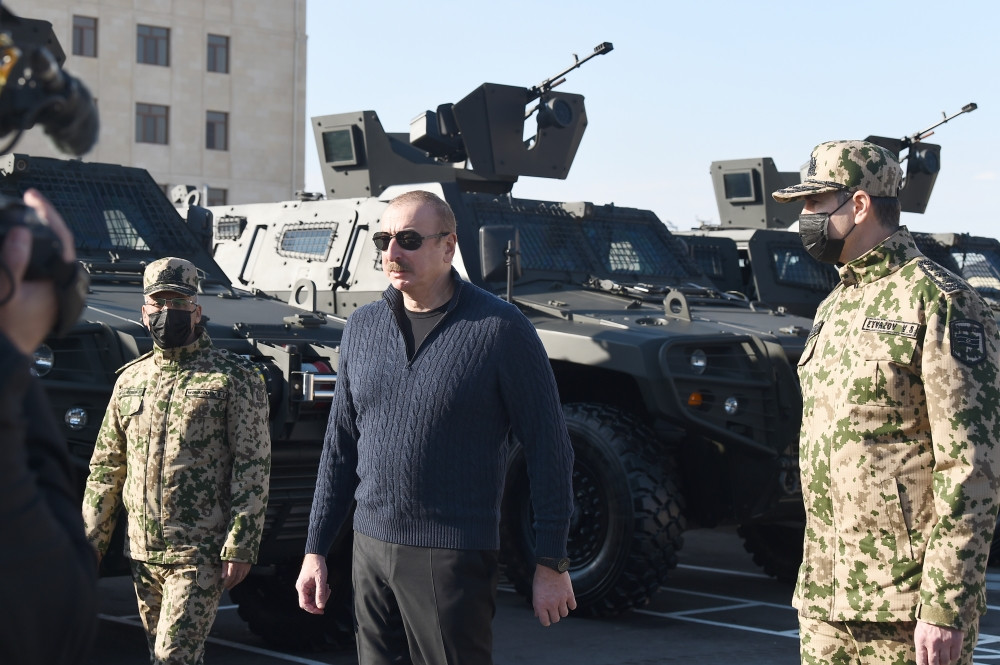 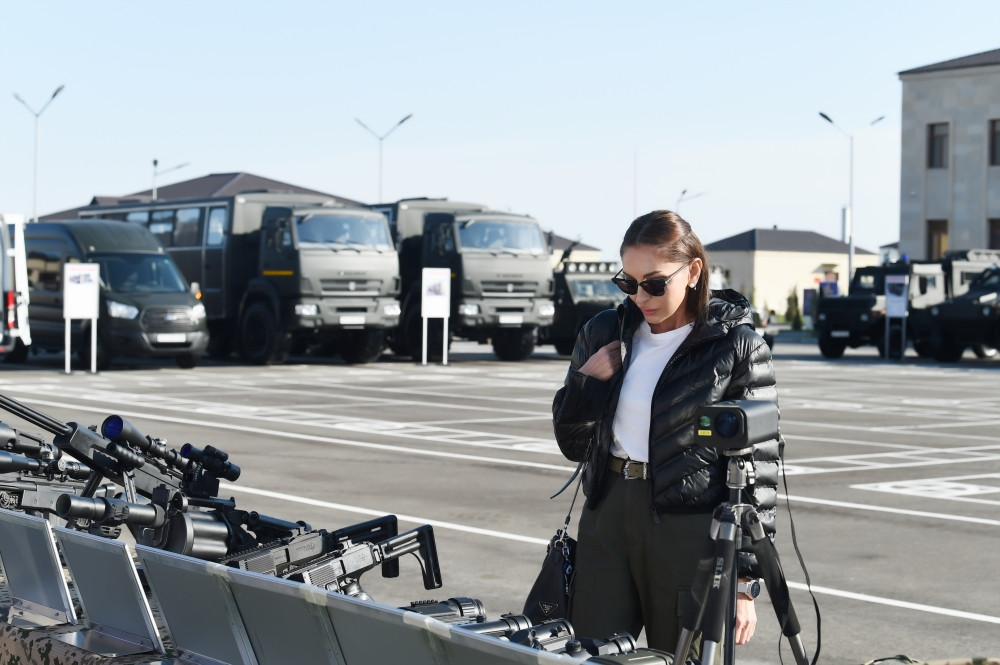