Priceless trove of gold jewelry from Nefertiti-era found in Cyprus 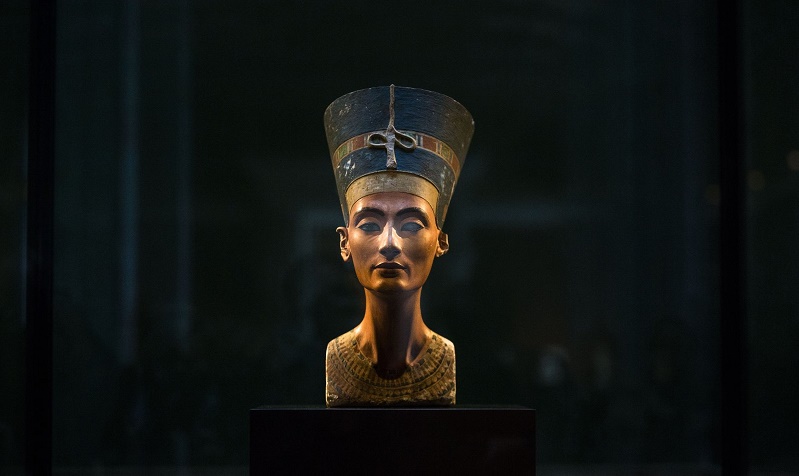 The excavations were made by experts from the University of Gothenburg as part of the “New Swedish Expedition” which started in 2010, Daily Sabah reports.

Professor Peter Fischer, the leader of the excavations, noted that the tombs were used by the wealthy ruling elite living in the city.

A gold pendant discovered during the digs, which included a lotus flower with gemstones, was very similar to those worn by Queen Nefertiti.

Besides the gold, silver and bronze jewelry, ivory and gemstones discovered in the excavations, archaeologists also found a ceramic bull and decorated vessels from different civilizations.

The next step of the work in the area will involve DNA analysis of human skeletons to gain insight into relations between different cultures.

The artifacts discovered in the excavation were brought to museums in Nicosia and Larnaca, in the Greek Cypriot administered part of the island.