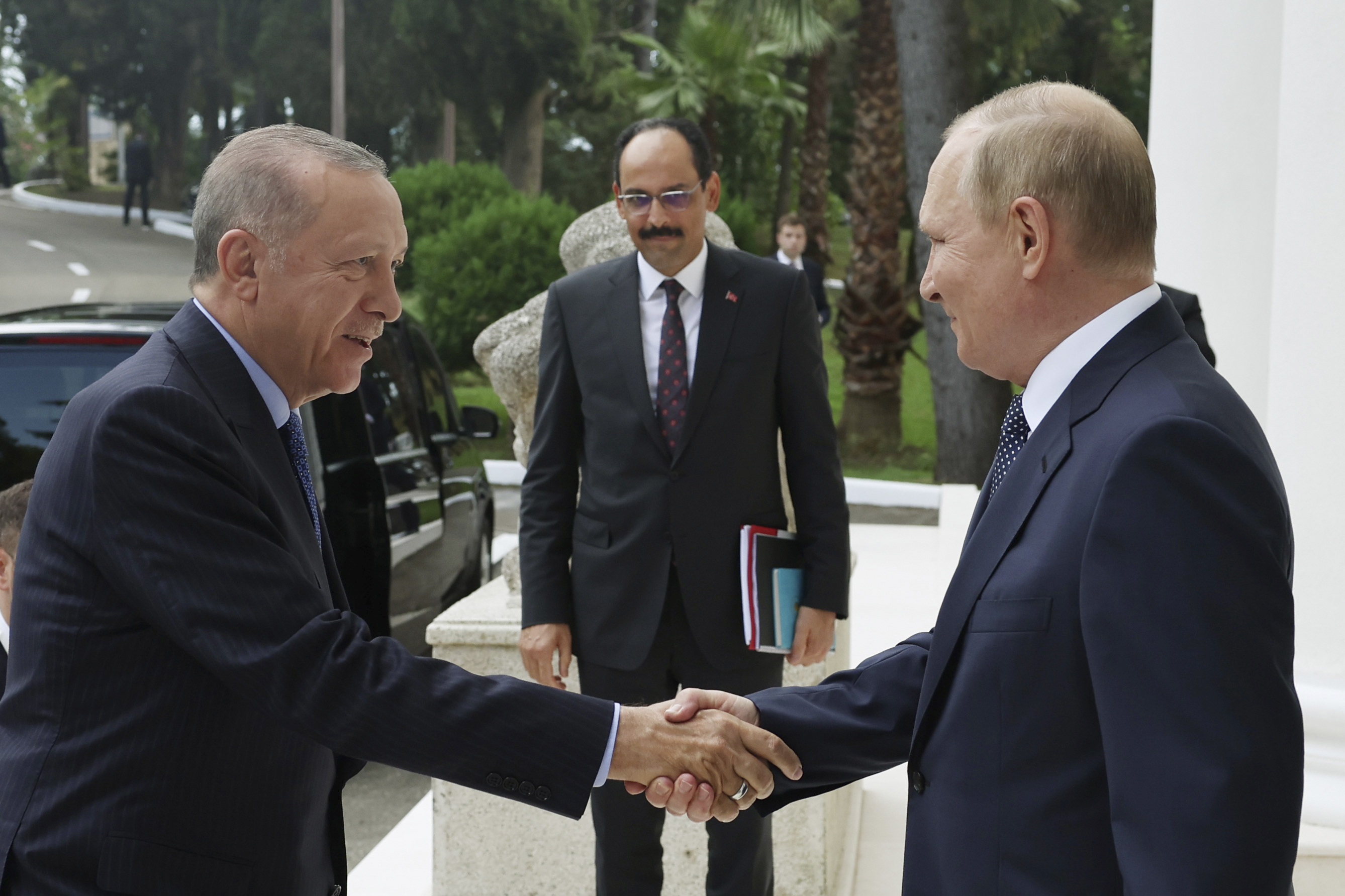 The bilateral talks, held in Sochi, lasted over four hours on Friday.

“In the process of negotiations, the presidents agreed that they would start payment in rubles for partial gas supplies,” Russian Deputy Prime Minister Alexander Novak told journalists after the meeting.

“We are talking about the transition to national currencies, and at the first stage, part of the supplies will be paid in Russian rubles. And this is really a new stage, new opportunities, including for the development of our monetary and financial relations,” Novak said.

Putin and Erdoğan agreed to hold the next meeting of the Russian-Turkish High-Level Cooperation Council in Turkey.