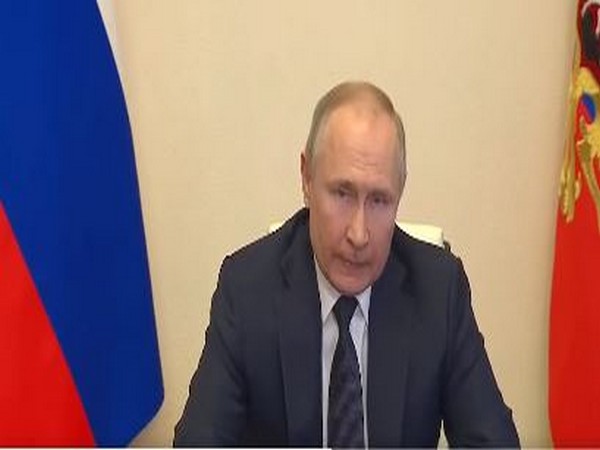 Russian President Vladimir Putin intends to attend a G20 summit in Indonesia later this year, Russia's ambassador to Indonesia said on Wednesday, dismissing suggestions by some G20 members that Russia could be barred from the group, News.az reports citing Reuters.

The United States and its Western allies are assessing whether Russia should remain within the Group of Twenty major economies following its invasion of Ukraine, sources involved in the discussions told Reuters.

But any bid to exclude Russia would likely be vetoed by others in the group, raising the prospect of some countries instead skipping G20 meetings, the sources said.

Russia's ambassador to Indonesia, which currently holds the rotating G20 chair, said Putin intended to travel to the Indonesian resort island of Bali for the G20 summit in November.