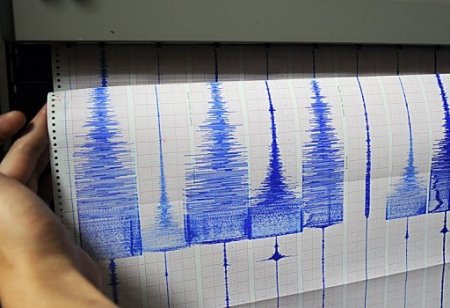 The Seismographic Center of Iran put the depth (hypocenter) of the quake at 11 km deep inside the ground, according to Trend.

The epicenter was reportedly at 29.169 degrees north latitude and 58.390 degrees east longitude.

No immediate report is yet available about likely casualty or damage caused by the tremor.

Bam in Iran’s southeastern province of Kerman witnessed a strong quake in December 2003, which killed 31,000 people.

Iran is one of the most seismically active countries in the world, being crossed by several major fault lines that cover at least 90 percent of the country. As a result, earthquakes in Iran occur often and are destructive.

The deadliest quake in Iran's modern history happened in June 1990. It destroyed the northern cities of Rudbar, Manjil and Lushan, along with hundreds of villages, killing an estimated 37,000 people.