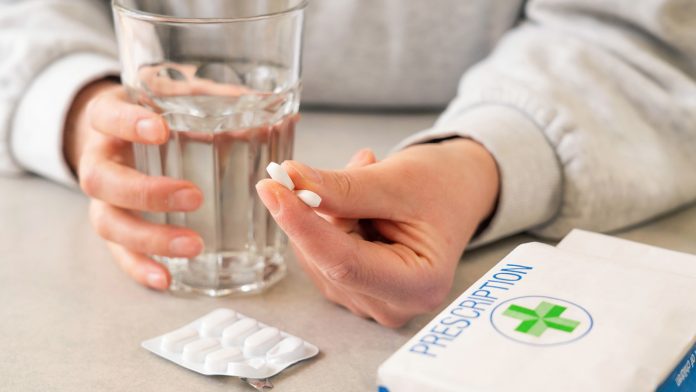 Long-term paracetamol use could increase the risk of heart disease and strokes in people with high blood pressure, according to research published in Circulation.

Researchers at the University of Edinburgh say that patients who have a long-term prescription for the painkiller, usually used for the treatment of chronic pain, should opt for the lowest effective dose for the shortest possible time.

This is the first large randomized clinical trial to address this question and complements earlier work in observational studies.

Paracetamol was often suggested as a safer alternative to another class of painkillers called non-steroidal anti-inflammatory drugs (NSAIDs), which are known to increase blood pressure and risk of heart disease.

In the latest study, 110 patients with a history of high blood pressure were prescribed one gram of paracetamol four times a day – a routinely prescribed dose in patients with chronic pain – or a matched placebo for two weeks. All patients received both treatments, with the order randomized and blinded.

Those prescribed paracetamol saw a significant increase in their blood pressure, compared with those taking the placebo.

This rise was similar to that seen with NSAIDs and might be expected to increase the risk of heart disease or stroke by around 20%.

The team say the findings should lead to a review of long-term paracetamol prescriptions to patients – particularly those with high blood pressure, or those at particular risk of heart disease or stroke.